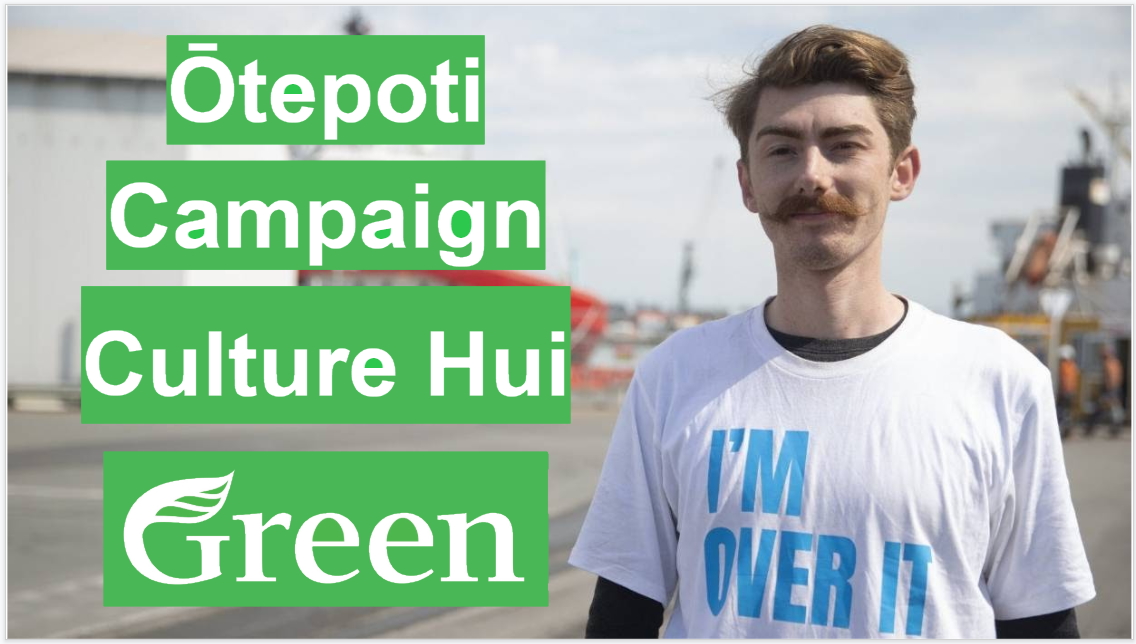 Around the world the increased political interest from young voters is changing the way we do politics. From Bernie Sanders to the Youth Quake in the UK and the Global Student Strike for Climate we are seeing a growing movement of people who are willing to fight for social and ecological justice.

Jack Brazil (26) is part of this movement. Increasingly frustrated with government inaction Jack Brazil, last year, quit his job to become a full time activist. Instead devoting his time to working with groups such as Environmental Justice Ōtepoti, XR Ōtepoti, 350 Ōtepoti, Oil Free Otago and most notably taking on the role of the media spokesperson on the successful campaign against oil giant OMV lead by Greenpeace.

This year Jack has decided to take on the politicians in their own turf standing as 1 of 8 young candidates on the Green Party List.

Ōtepoti Dunedin has one of the youngest populations in Aotearoa, that's why they need a young MP to represent their interest in Parliament.

We need your help to build a vibrant flax-roots campaign that is focused on building the community movement, calling for radical changes in government to create the social and ecological justice that we want to see in the world.

With your help we can create our own youth quake right here in Ōtepoti.