Thomas is an elected Councillor for Greater Wellington Regional Council, where he chairs the Climate Committee. In his first term as a councillor Thomas has led the council’s work on climate, helping shape a plan for the council to become climate positive by 2035, absorbing more emissions than it emits. He oversaw the establishment of a $10m low carbon acceleration fund that has provided over $2m to restore native forests and wetlands in regional parks, creating major carbon sinks for the region.

He has spearheaded a new initiative for a threatened species sanctuary in the forested Wainuiomata water catchment, where a 30km predator exclusion fence would secure a 3500HA mainland nursery to support repopulation of kākāpō, hihi and rowi kiwi. Thomas has also advocated for light rail, bus priority lanes and connected cycleways through the city; public ownership of public transport; a national agreement for fair pay and conditions for drivers; and much more regional and inter-city rail. He is also an independent RMA Commissioner.

Outside council, Thomas is co-founder and co-director of independent think tank New Zealand Alternative and social entrepreneur in residence at Massey University. Thomas has 20 years’ experience working for social change, influencing law and policy at the local, national and international level. Before returning to Aotearoa New Zealand in 2017, Thomas led the international campaign to ban cluster bombs, was the founding Director of London-based humanitarian organisation Article 36 and served on the board of the Nobel Prizewinning International Campaign to Abolish Nuclear Weapons.

He is committed to economic, social and environmental justice, with specific interests in natural infrastructure, new models of economics and ownership and the future of housing, transport and urban design. Born and raised in Palmerston North, Thomas is tangata tiriti and lives in Wellington with his partner and young son. 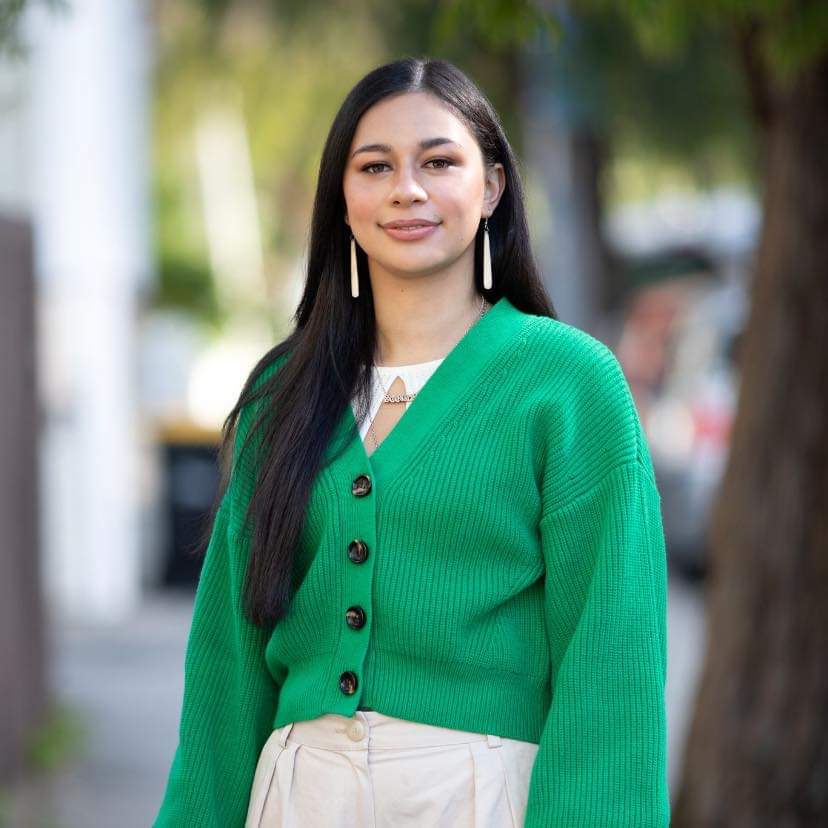 I’m one of your City Councillors for the Pukehīnau-Lambton Ward in central Pōneke. When I was first elected I was 22 years old, running my campa...
Read More 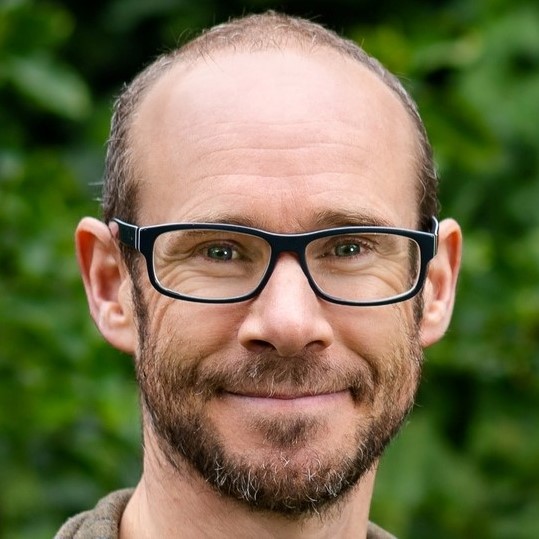 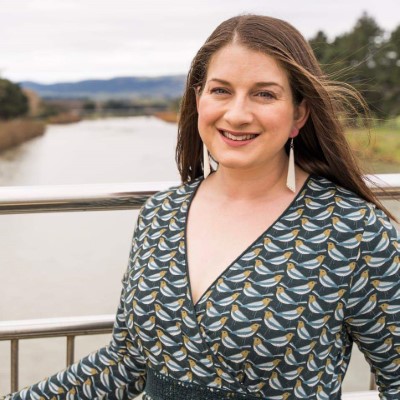 A first-term Councillor for Palmerston North City, Kaydee is an analyst, former legal secretary and business advisor with a wealth of experience in...
Read More 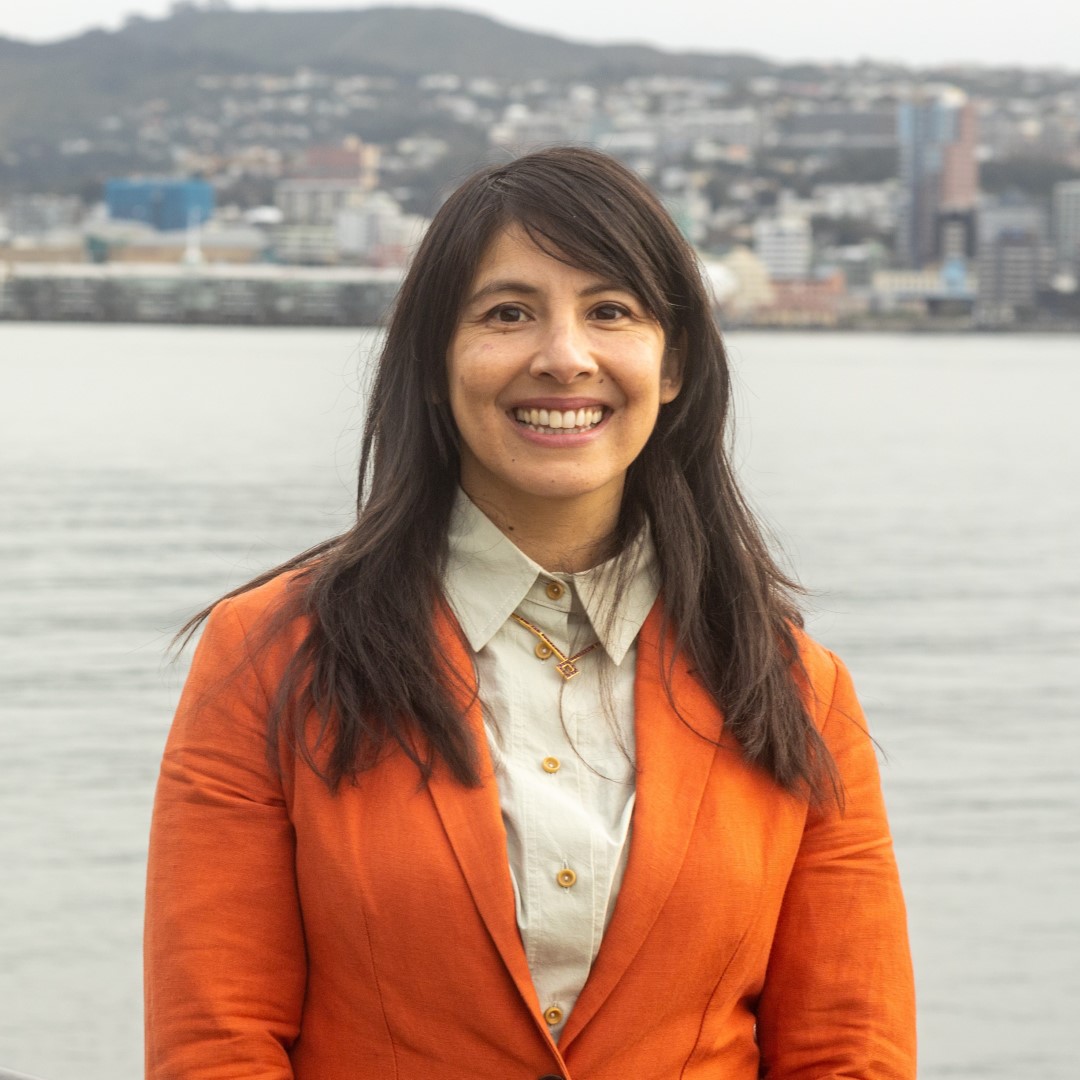 Sustainable, resilient, zero-carbon future for our region. I’m ready to serve our region having grown my passion, experience and empathy to make o...
Read More 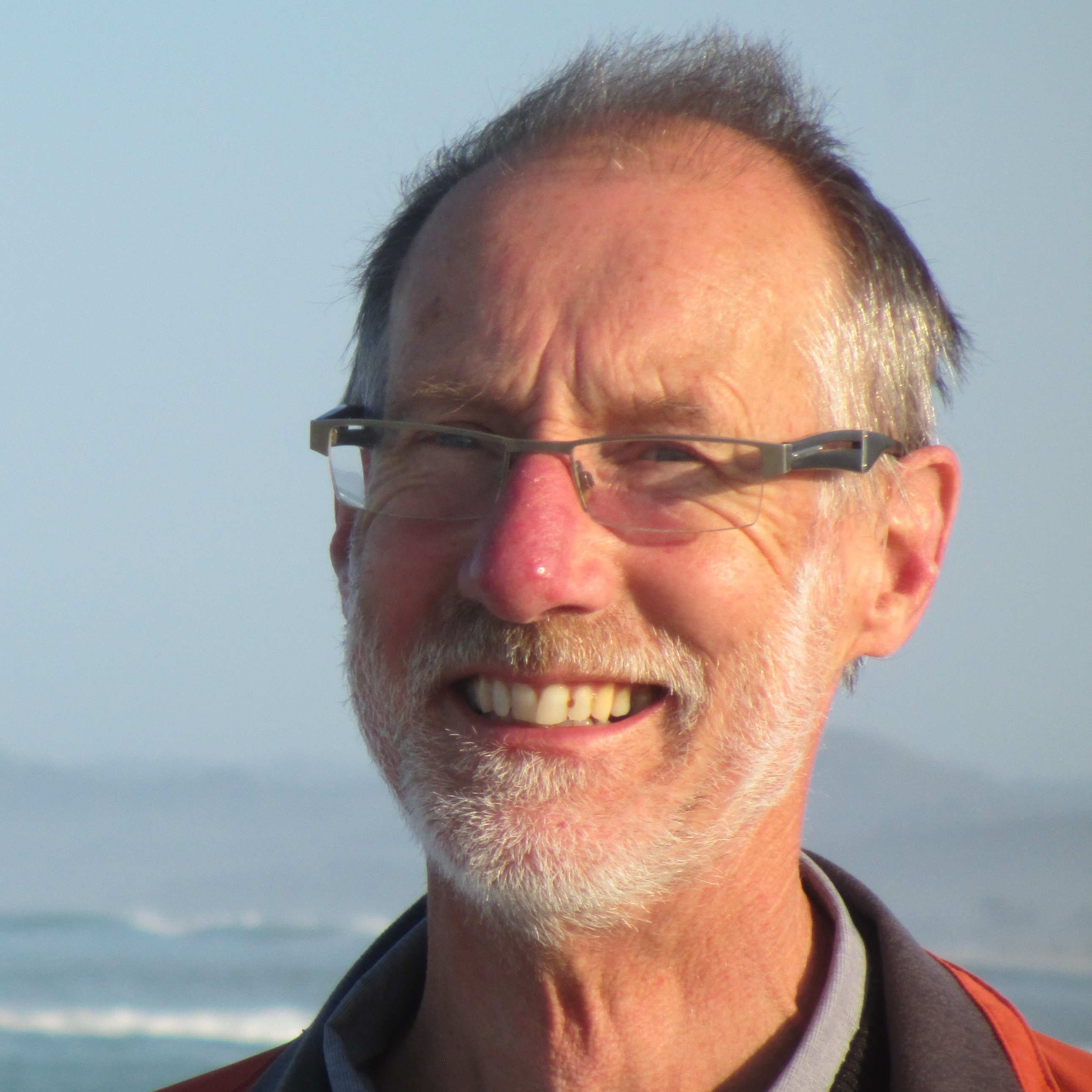 After many years working in early childhood education a role on the Otago Regional Council seems a logical step to me. It’s a chance to lead the pr...
Read More 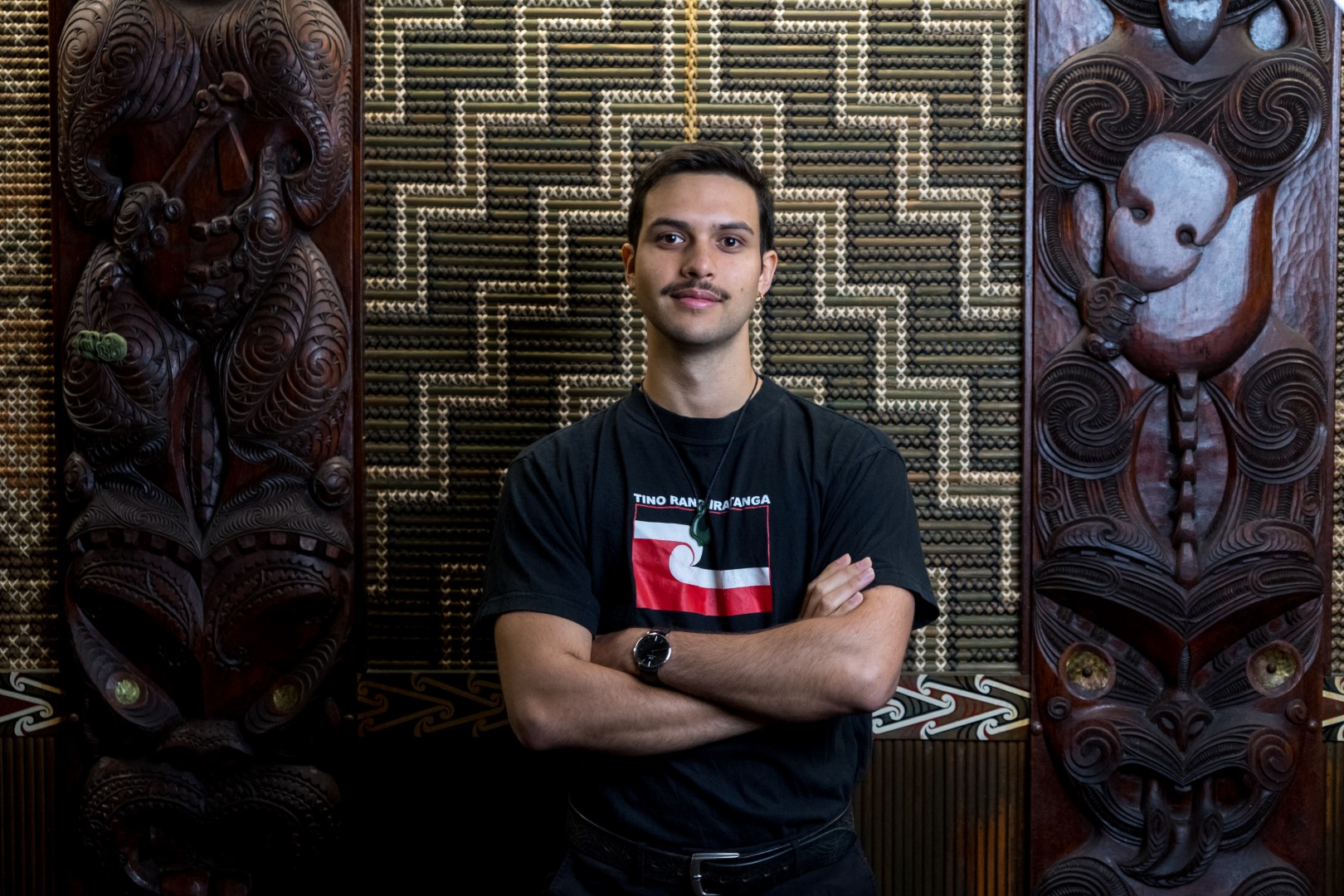 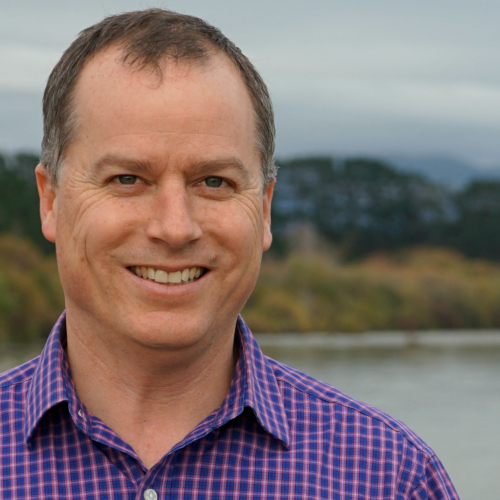 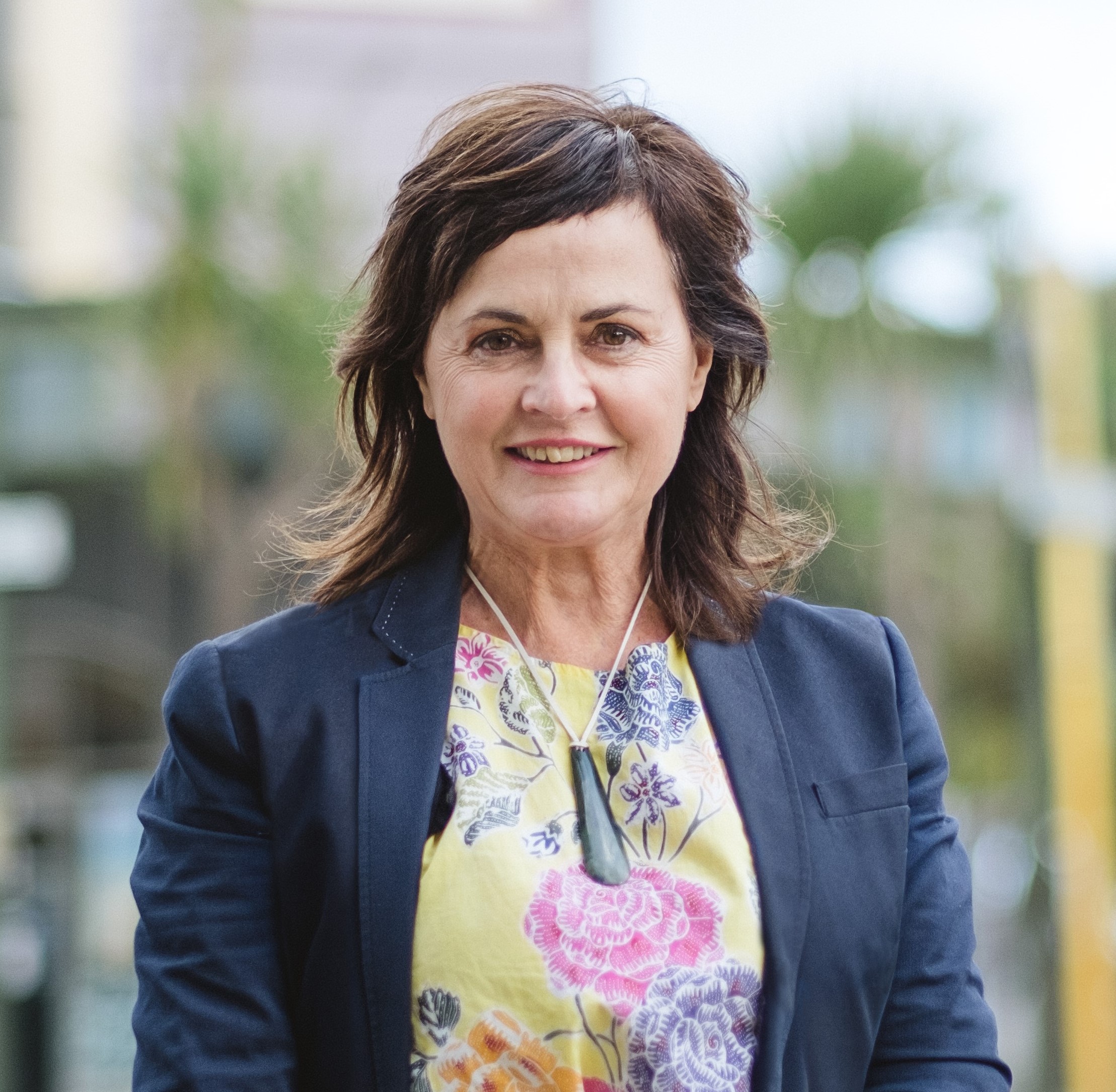 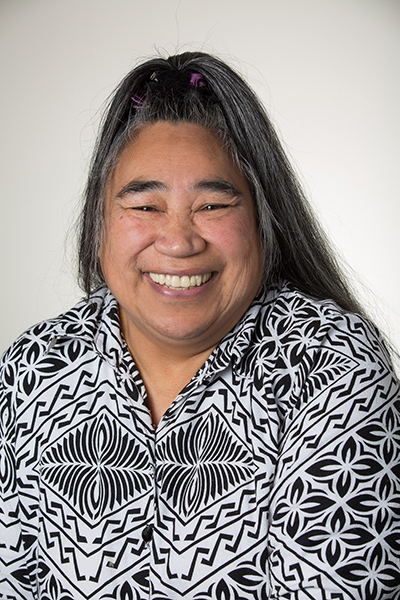