The Green Party has today written to the Prime Minister asking him to engage in wider consultation prior to changing any laws as a result of the recently announced terrorism law reviews, said the Green Party today.

The Green Party has today written to the Prime Minister asking him to engage in wider consultation prior to changing any laws as a result of the recently announced terrorism law reviews, said the Green Party today.

In a letter to John Key, the Green Party requested the review allow for wider consultation and public input.

The four week review currently does not allow for widespread public consultation, despite the gravity of the changes that may be proposed.

The Green Party has also asked that the Parliamentary Intelligence and Security Committee play an active role in the review process.

“The review, as announced by John Key yesterday, is going to be run by the Department of the Prime Minister and Cabinet and will have no other oversight,” said Green Party Co-leader Metiria Turei.

“We believe that there must be a feedback process that allows the public and concerned organisations to have a say.

“At the very least, the Government must consult with the Human Rights Commission, the Law Commission and the Islamic community in New Zealand.

“The Parliamentary Intelligence and Security Committee has the clearance to be briefed and therefore would be best placed to receive updates, provide feedback and ensure all relevant factors are given due consideration.

“If John Key is going to push ahead with this review, he cannot claim it is thorough, unless he is willing to take into account the concerns and views of all New Zealanders.

“These are important matters of New Zealanders’ human rights and laws should not be hastily changed without proper consultation.

“Any law change needs to be about the safety and security of New Zealanders but also ensure protection of our personal freedoms.

“The Green Party wants to see a wider variety of voices being heard on such an important issue and we also want to ensure the best outcome for all New Zealanders,” said Mrs Turei. 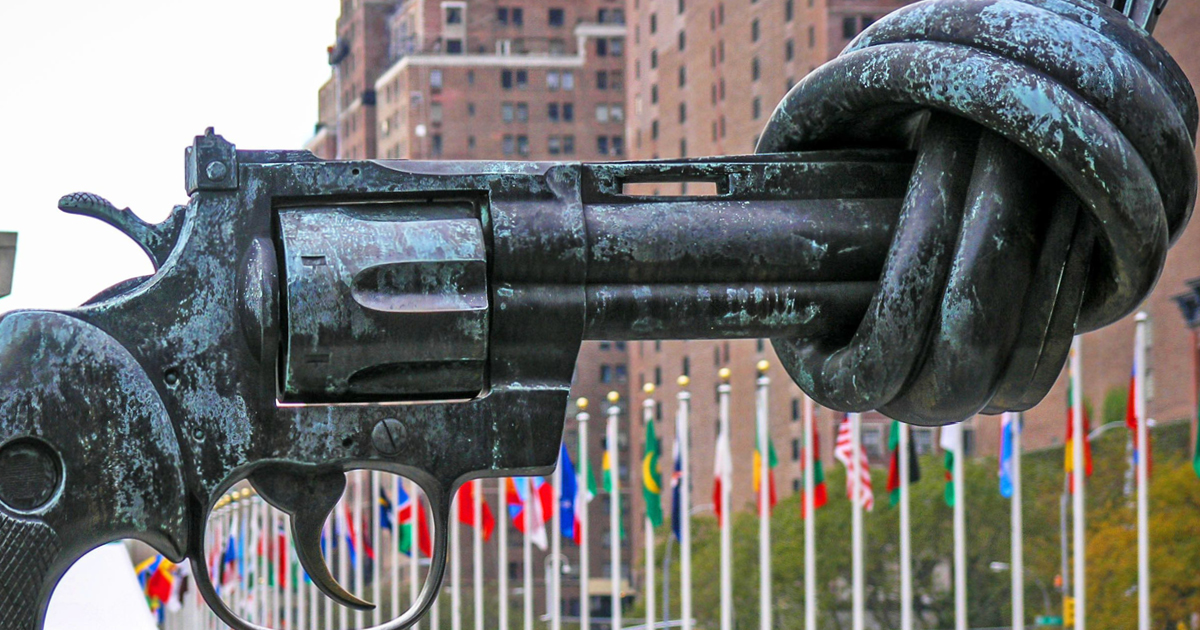