“France and Germany have condemned Trump’s Muslim ban, and Canada has said it is open to those who need refuge. Sadly, New Zealand is missing from this conversation and looks weak by not standing up,” said Green Party immigration spokesperson Denise Roche.

“The National Government must immediately increase New Zealand’s intake of Syrian refugees given they are facing a huge humanitarian crisis, and the United States has shut its doors to them.

“The right thing to do is to stand up against oppression, racism and intolerance.

“We’re hearing reports of families being kept apart by Trump’s law change and being penalised for their ethnicity and religion. This is the very definition of racism, and we must stand up against it and help those who are victims of it,” said Ms Roche.

Speech to the Federation of Multicultural Councils AGM

The Green Party has launched a Member’s Bill that would require the Government to lift New Zealand’s refugee quota to 1000 per year, the first incr...
Read More

The long overdue resumption of the Pacific Access Category and Samoan Quota must be followed by an overhaul of the Recognised Seasonal Employers (R...
Read More 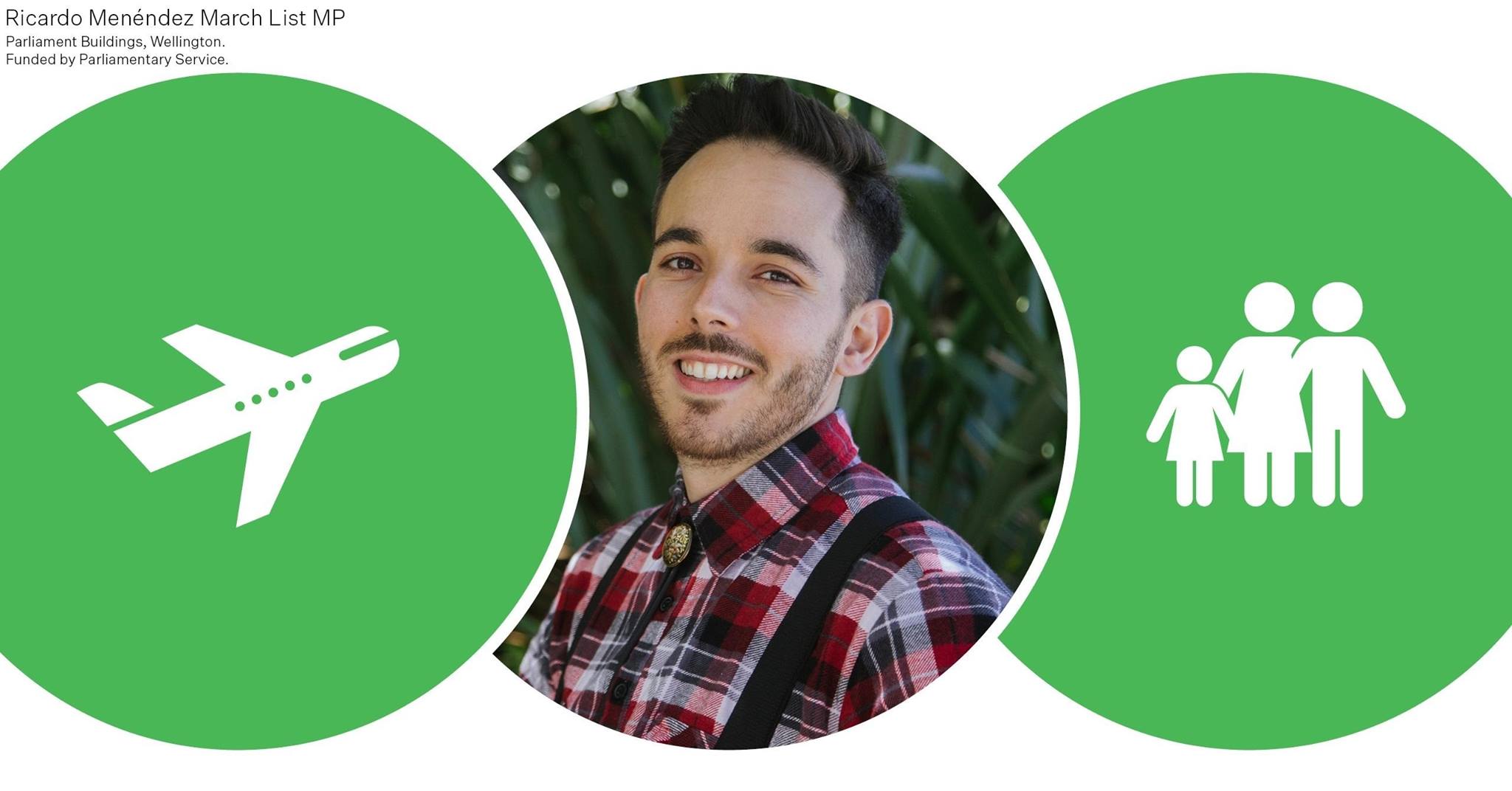 The Greens welcome the Productivity Commission’s report into our immigration settings, reiterating the need to decouple work visas from single empl...
Read More

Proposed immigration changes by the Government fail to guarantee pathways to residency to workers in the types of jobs deemed essential throughout ...
Read More