The Government must lift student incomes now, says the Green Party, as new evidence shows thousands of students are living in poverty, with many struggling to pay rent and put food on the table.

“Everyone in this country deserves to live a life of dignity. Our new research shows that’s a right denied to thousands of students. Political decisions over the last few decades have normalised and entrenched student poverty. This wasn’t an accident. It can be fixed,” says Green Party spokesperson for tertiary education Chlöe Swarbrick.

The results of the People’s Inquiry into Student Wellbeing were released today by the Green Party and NZUSA, Te Mana Ākonga, Tauira Pasifika and the National Disabled Students’ Association.

From the more than 4,500 students who responded:

“Education is a public good. We all benefit when somebody takes on tertiary study, contributes original thought and their skills to our communities, country and world,” says Chlöe Swarbrick.

“Yet students are struggling, significantly. The minority of students who today can access the allowance are in real terms hundreds of dollars worse off a month than students even a decade ago, which is nothing on when education was effectively free prior to the 1980s.

“We opened this Inquiry when it was clear neither the Government nor the supposed opposition were interested in the real data or experiences of students on the ground. We said it would give us irrefutable evidence of the systemic barriers and challenges facing the 400,000 students in this country. It has. This must force change.

“Students who rent on average spend 56% of their income on mostly damp, cold flats. Internationally and locally accepted ‘affordability’ measurements declare no one should be spending more than 30% of their income on housing. We need affordable, healthy homes for everyone, and students overwhelmingly understand the need for rent controls and a warrant of fitness for rental homes - because they live in a world without those fundamentals.

“While politicians have spent decades intentionally undermining student voice and trading their well-being off for short-term cost savings, students are waking up to their power. It’s time for a Universal Student Allowance, fees-free, free public transport, rent controls and a rental WOF. The only thing standing in our way is mainstream political willpower - and there’s an election next year,” says Chlöe Swarbrick.

Our People’s Inquiry, released today, shows how broken promises from politicians can harm the lives of students.

Students live in poverty. We know this to be true, and we have had the lived experience for thirty years. But the results from our People’s Inquiry demonstrate just how stark this poverty is.

Poverty should never be a ‘rite of passage’ to suffer through. Thank you to the more than 4,500 students who have given us an unparalleled opportunity to change these systems for the better.

“Education is a right, not a privilege. We have an obligation to ensure that all students are able to live while studying, and this inquiry has proved that students are struggling to make ends meet. Postgrad students were promised by Chris Hipkins that the allowance would be extended to them, however he has broken his word,” says National Vice President of the New Zealand Union of Students’ Associations, Sam Blackmore.

“Payments to students need to be accessible and liveable. They should be provided regardless of how much part-time income that a student may make out of necessity to supplement themselves – especially in a cost-of-living crisis.

“A Universal Education Income, a weekly payment to every student regardless of level of study, age, or parental income would help students meet day to day costs and reduce long term debt.

“This Government introduced a Code of Pastoral Care to support learner wellbeing. But they aren’t prepared to meet it themselves, through realistic and simple policy change. The Government needs to now embed and enforce this Code of Practice in full, and not bend to compromising student safety in the roll out of such an important policy.

“$25million to student mental health does not go far enough to cover the shortages in trained staff who actually provide the support to students. Yet another example of setting up expectations in the Code that the Government is not prepared to meet in their own policy.

“Accessibility to our places of learning is paramount to student wellbeing and providing barrier free access to education. The Government has seen the success of the public transport subsidy over the last few months. They could be bold and go one simple step further and remove this barrier entirely.”

“Our Prime Minister states that ‘education is the greatest enabler in society’ and promised a free tertiary education system to improve the lives of students just 5 years ago. Yet today, through deliberate political choices and distinct inaction, students remain some of the most vulnerable people in our communities, living in an environment that makes them sick through mould and cold, while eating 2-minute noodles.

“By investing in our students now, we can establish a society that will not allow anyone to endure living through a period of brutal transient poverty while they study,” says Sam Blackmore.

Green Tertiary spokesperson Chlöe Swarbrick has teamed up with student unions across the country to launch a People's Inquiry into Student Wellbein...
Read More

Greens now the only political party sticking up for students

The Green Party is disappointed with the Labour Party’s decision to reverse their three free years education policy and back down on their commitme...
Read More

The Green Party is calling for a Guaranteed Minimum Income to be implemented after the election to help students not captured by the wage subsidy s...
Read More 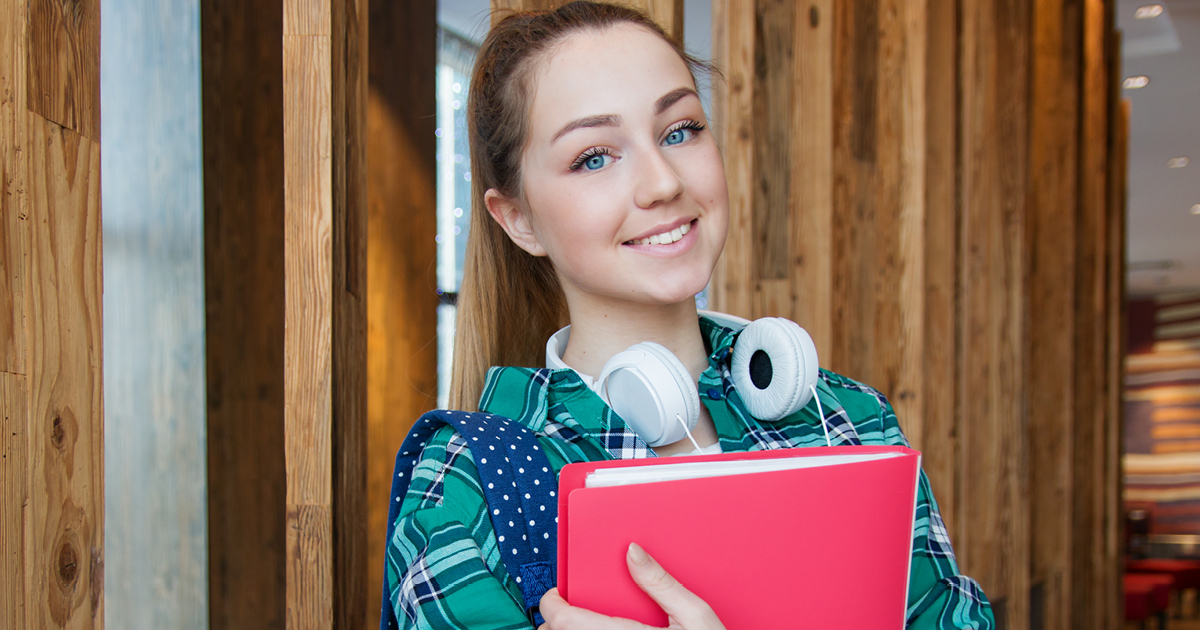 A flourishing tertiary education sector is well-resourced, innovative, responsive, and accessible to students. Its institutions reflect the diversi...
Read More