NZ First has chosen to put political game playing ahead of the safety of children by proposing a referendum on the ten year old amendments to the Crimes Act.

NZ First MP Tracy Martin said on Q&A this morning that her Party wants to hold a binding referendum to repeal the 2007 amendment to section 59 of the Crimes Act.

“I think it's appalling that NZ First is willing to remove a basic protection for our kids in the hope it’ll buy them a few votes in election year," said Green Party Co-leader Metiria Turei.

“This law change simply removed a legal loophole that had allowed people who assaulted children to escape charges by claiming it was ‘parental correction’.

“Parents aren't being prosecuted for lightly smacking their children. NZ First is trying to fix a problem that doesn't exist.

“It’s sad that a political party would choose to use its resources to campaign on removing child protections rather than finding solutions to child abuse," said Ms Turei. 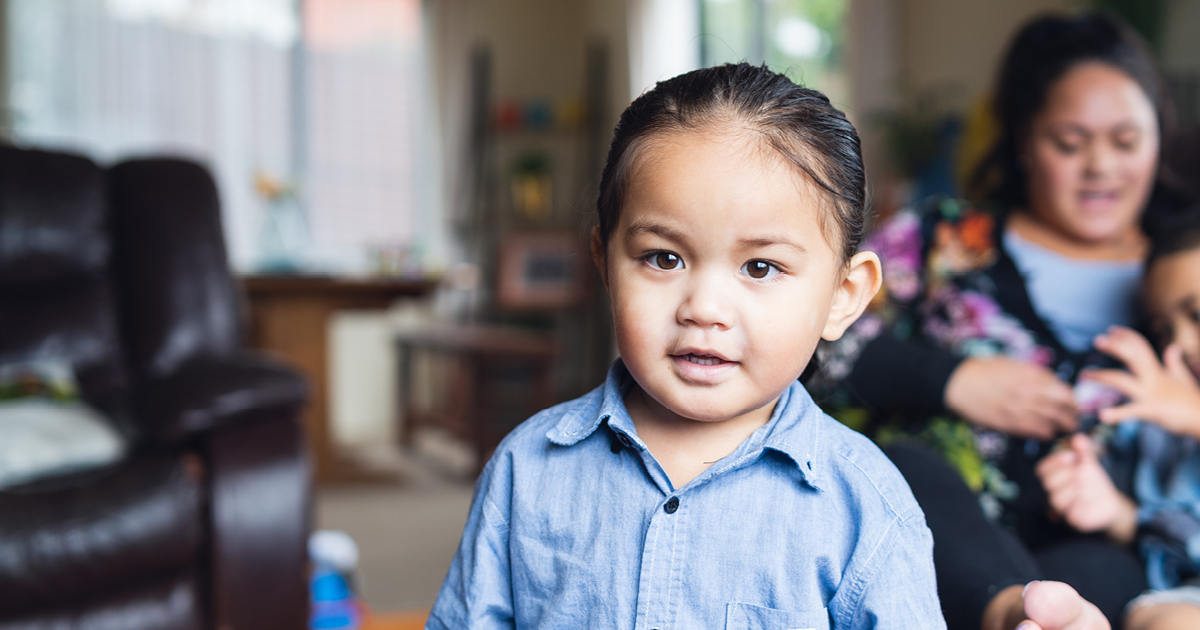 Everyone should be treated equally, with access to what we need to live a good life.  In government we've fought to implement policy that ensures e...
See More 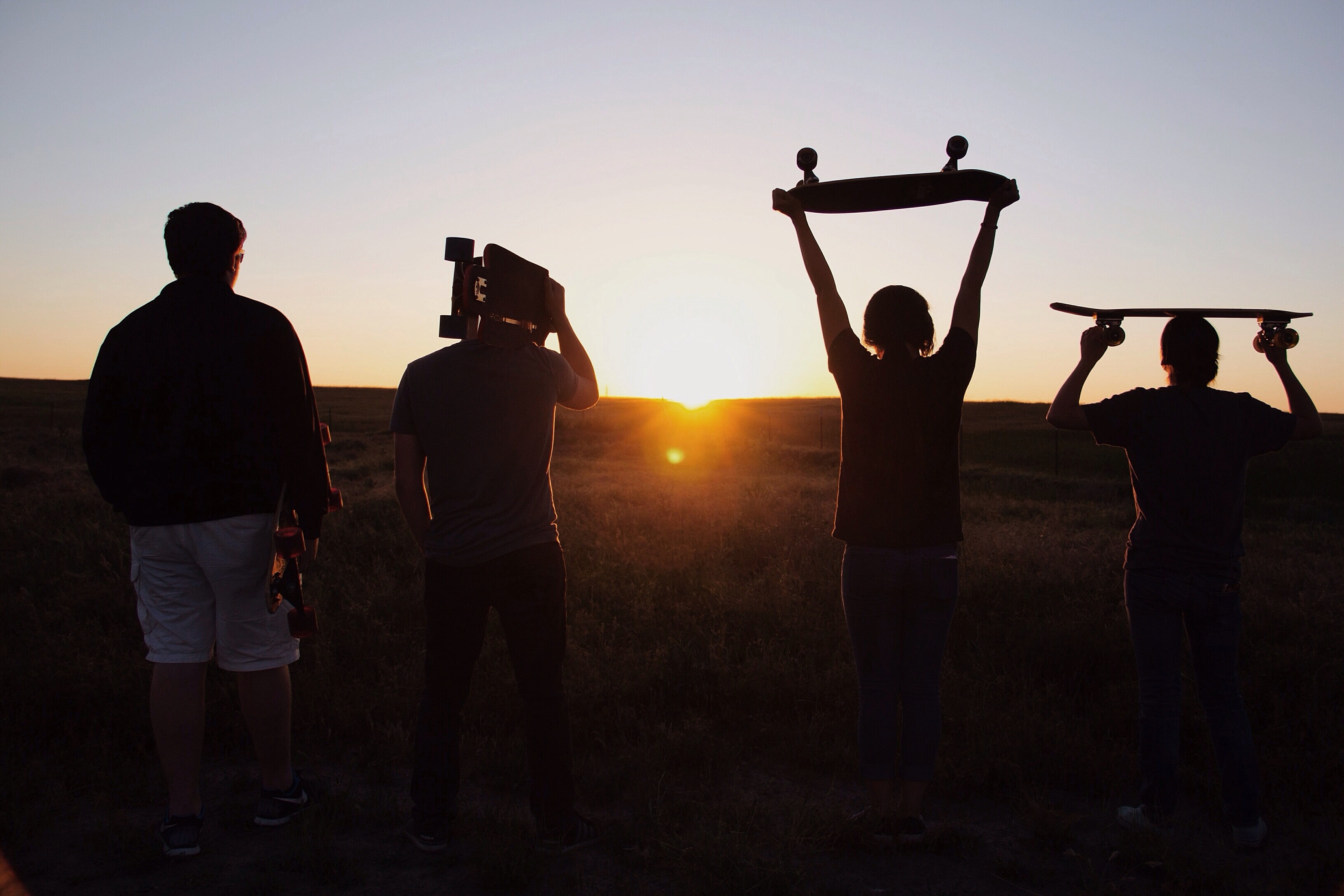 Vision: We envisage Aotearoa New Zealand to be a place where young people feel valued, connected, loved, and empowered. Wherever we are, when we lo...
See More

The 2019 Youth Parliament has declared a climate emergency via a motion in the Parliament.   The motion was put forward by Chlöe Swarbrick’s youth ...
Read More

The Green Party in government will fund free counselling for all New Zealanders aged 25 and under as part of a $260 million youth mental health pac...
Read More

Government must raise the age of youth justice

The Green Party is joining with youth, justice and disability groups in calling on the National Government to raise the age of youth justice to inc...
Read More