The proposed merger of New Zealand’s largest newspaper publishers is bad news for a diverse media environment and shows the need for independent regulation to oversee media ownership issues, the Green Party said.

“It’s dangerous to leave this proposed merger up to just the Commerce Commission, which is not allowed by law to consider the unique role of media companies.

“Many other countries have specific rules that prevent media monopolies from forming, but New Zealand doesn’t. I think it’s unlikely these Australian-owned media companies would even dream of proposing a virtual monopoly over newspapers in their home country, under current rules there.

“The Commerce Commission recently allowed huge ownership consolidation in the magazine sector, so it’s not hard to see that they might also be OK with newspaper ownership mergers of this scale.

“The people who lose out from a newspaper merger will be the journalists whose jobs are cut and citizens who want a choice about where they get their news from.

“We recognise that the news media, and newspapers in particular, is operating under huge economic pressure, but it’s vital that in this environment we look for solutions that don’t simply create monopolies, which would leave the public interest worse off.

“One solution the Government should consider is a contestable public interest journalism fund, alongside the pressing need to adequately fund public broadcasting,” said Mr Hughes. 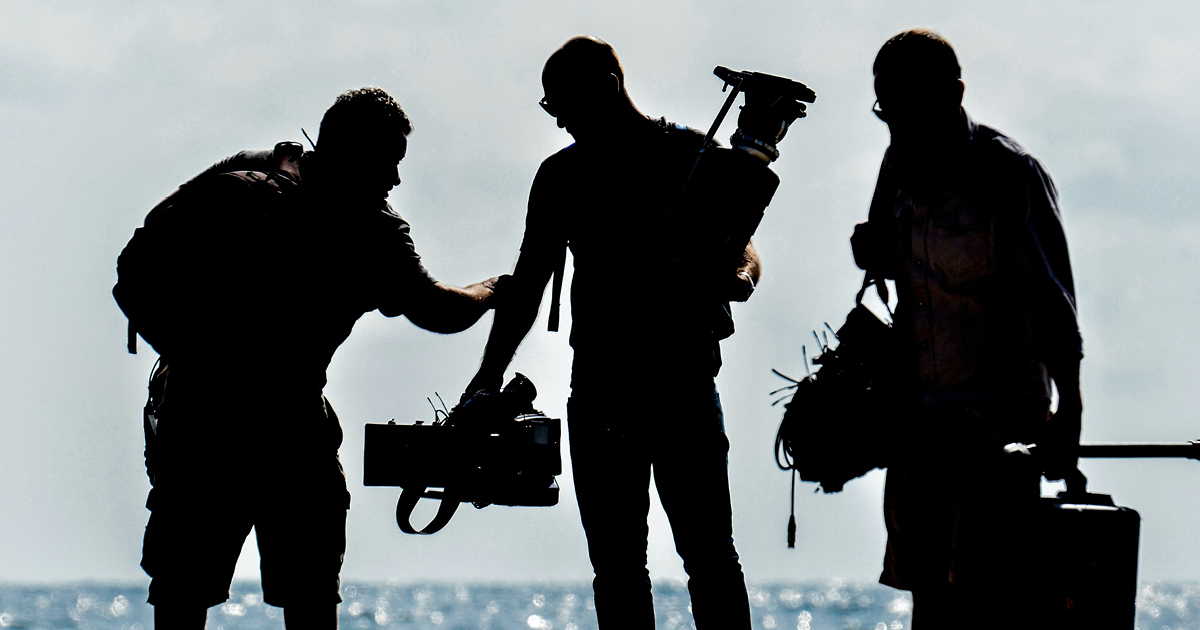 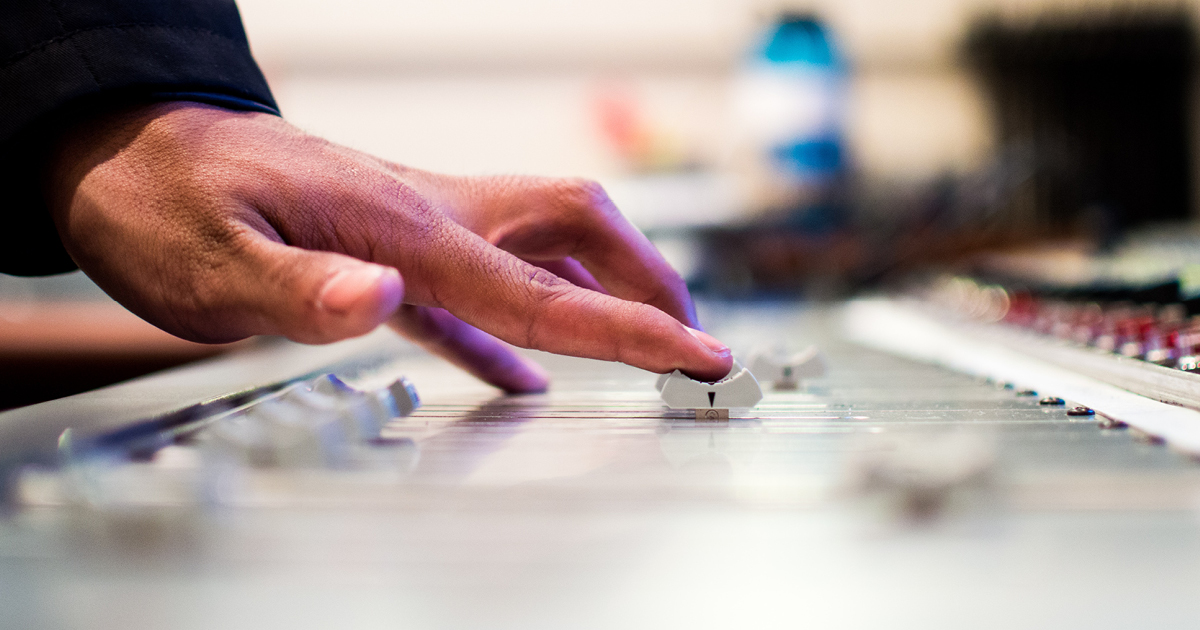