As our biggest city, with well-known transport issues, it’s crucial we act now and ensure people living in Auckland can get where they need to; no matter where they live or how much money they have.

We’ve already seen that if we invest in fast, frequent public transport people will flock to it. Our Future of Transport Plan will take the recent improvements to Auckland’s transport system further, giving Aucklanders more choice to get around and making public transport faster, all while helping our largest growing city transition to a low carbon city.

Read more about what we’re proposing for Auckland

Read more about our Future of Transport Plan

Our Transport Plan for Auckland 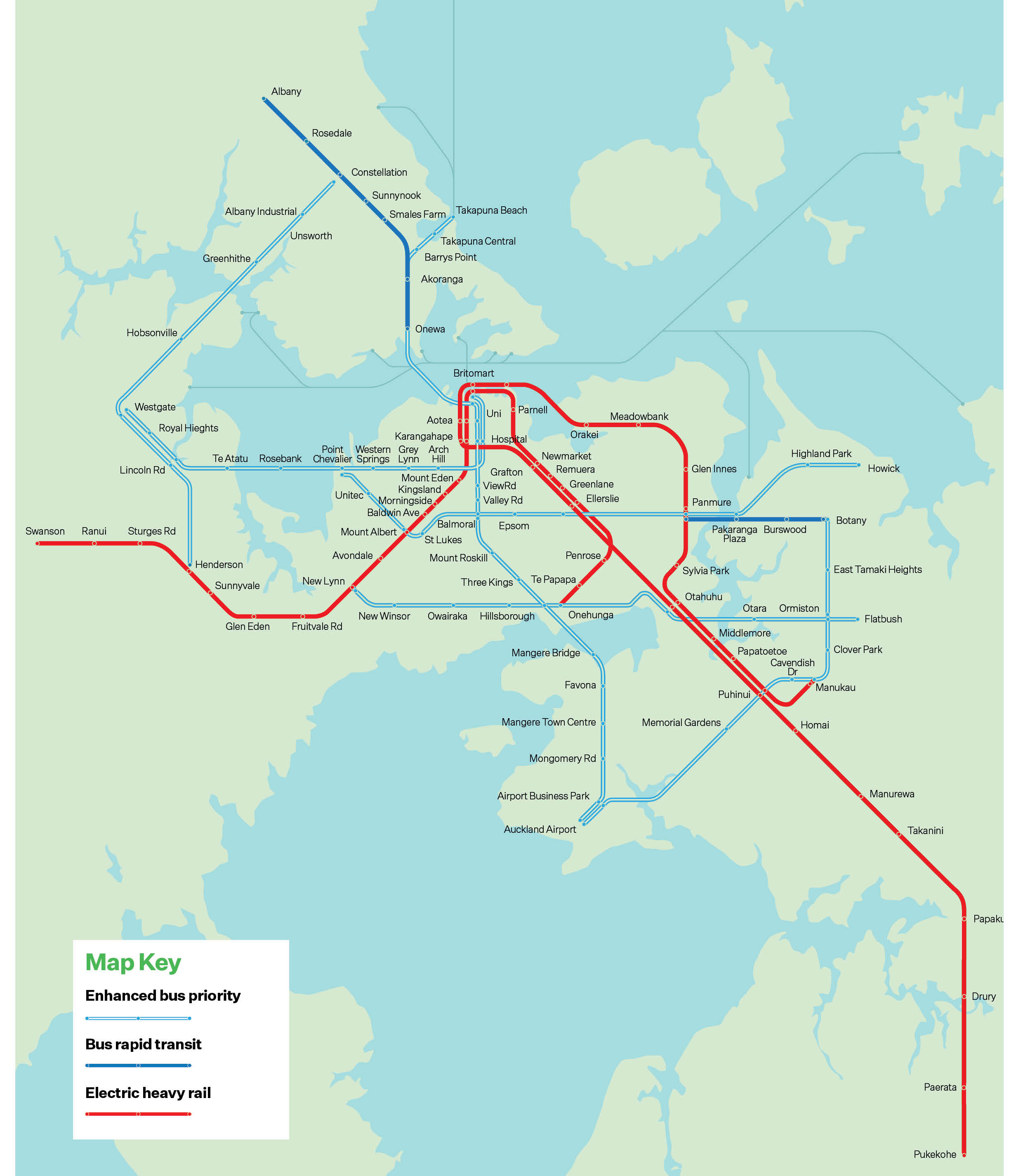 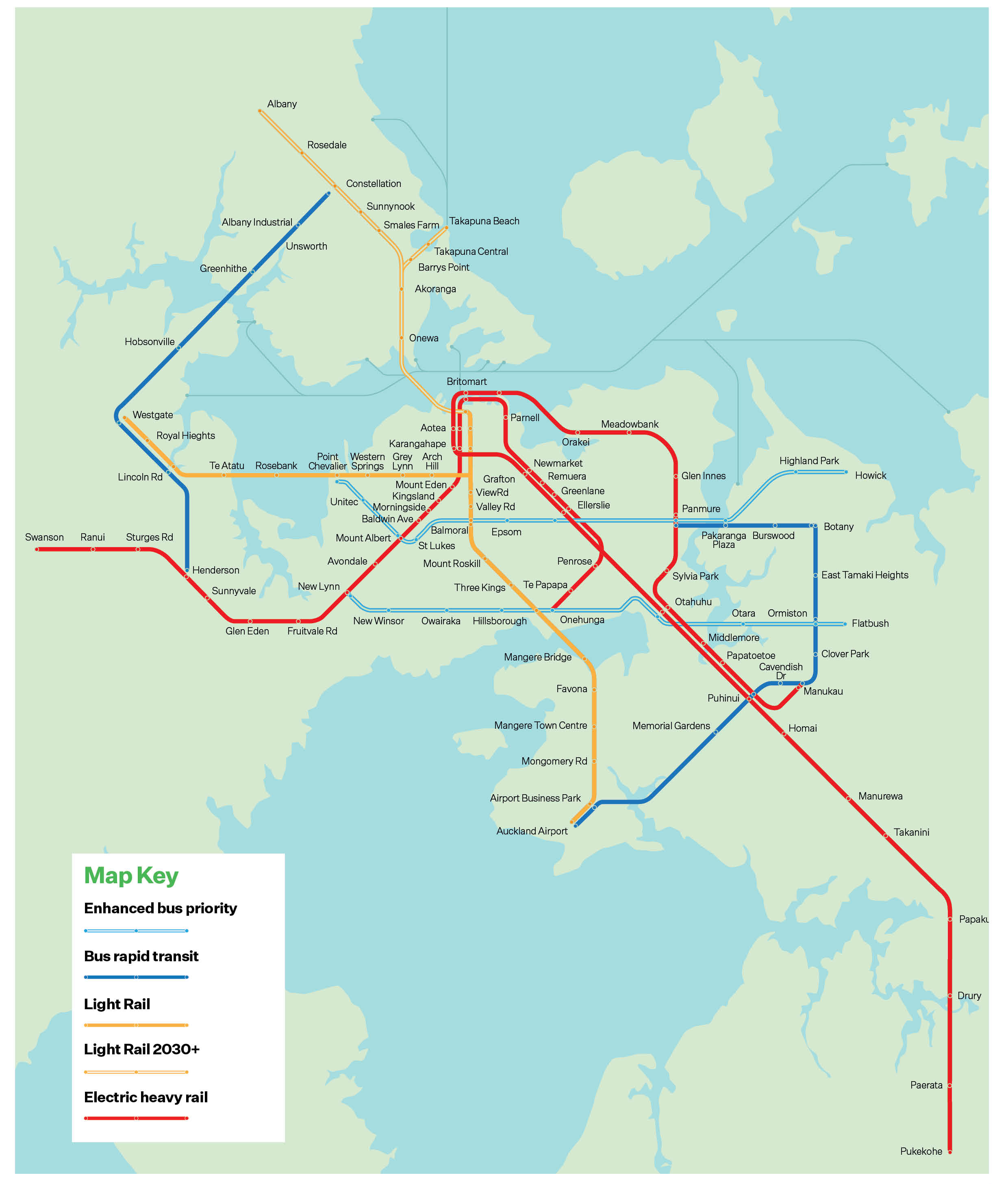 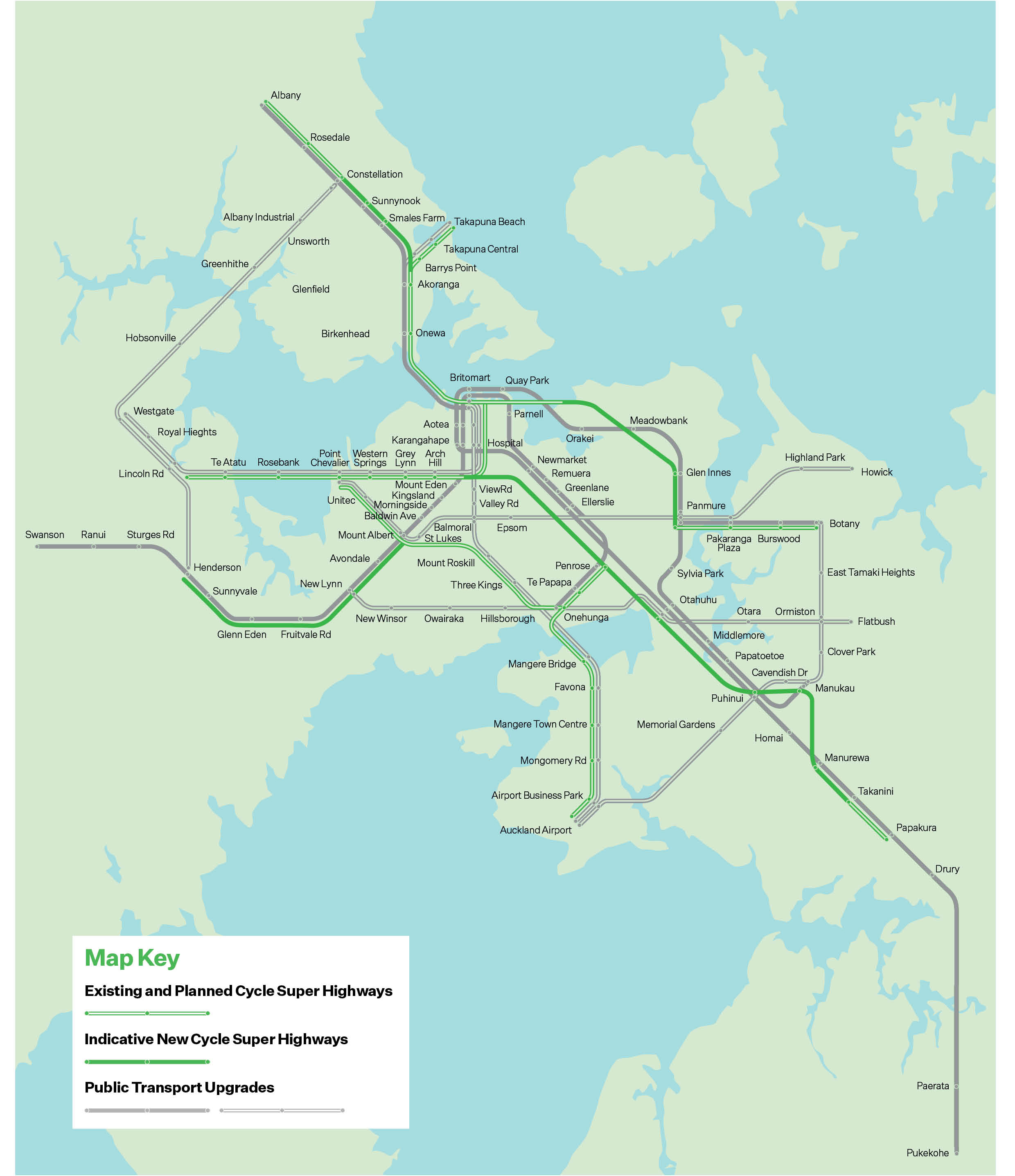 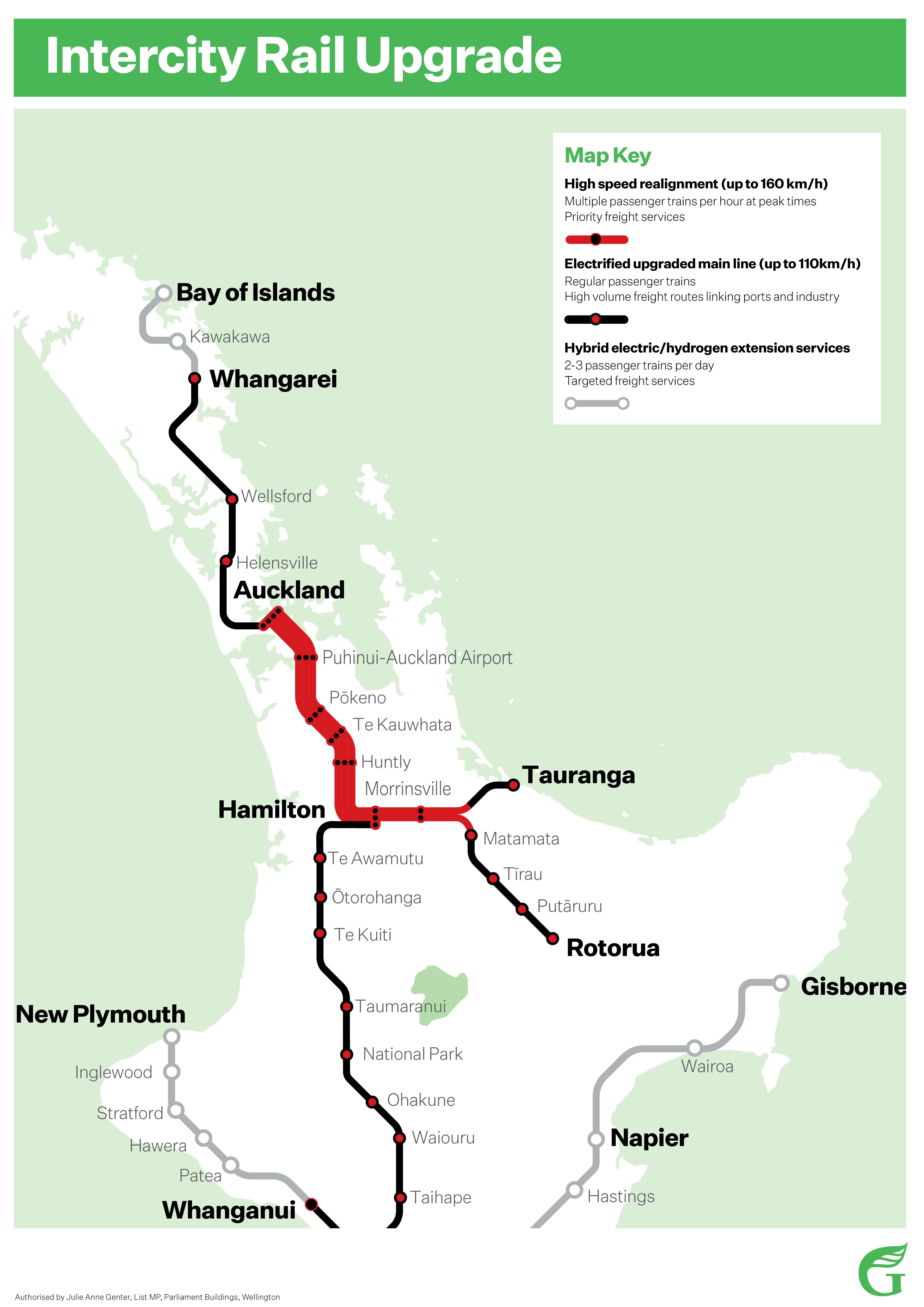