New analysis shows that while some arts organisations have benefitted from Budget 2016, others have lost out and overall arts and culture funding has fallen $217.5 million behind where it needs to be to keep up with rising costs since National came to power, the Green Party said today.

“It seems like National is just picking and choosing its favoured arts organisations, while overall the sector has had to tighten its belt.

“If National had kept up with the previous Government’s level of arts funding, Budget 2016 would have invested $354.3 million in arts, culture and heritage funding, instead of $296.2 million.*

“There’s much more to the arts than just the orchestra and the ballet.

“With funding cuts in real terms, our award-winning writers, theatre makers, dancers, and musicians are missing out on things like being able to tour the country and take their work overseas.

“If National had kept up with the previous government, Creative NZ would be getting $19.7 million this year, not $15.7 million

“With lotteries funding set to reduce, the Budget was an opportunity to make up the shortfall, but National has chosen not to.

“Our creative communities create jobs and help make our country a vibrant place to live, but they’re being squeezed by nearly eight years of underfunding by National,” said Ms Roche. 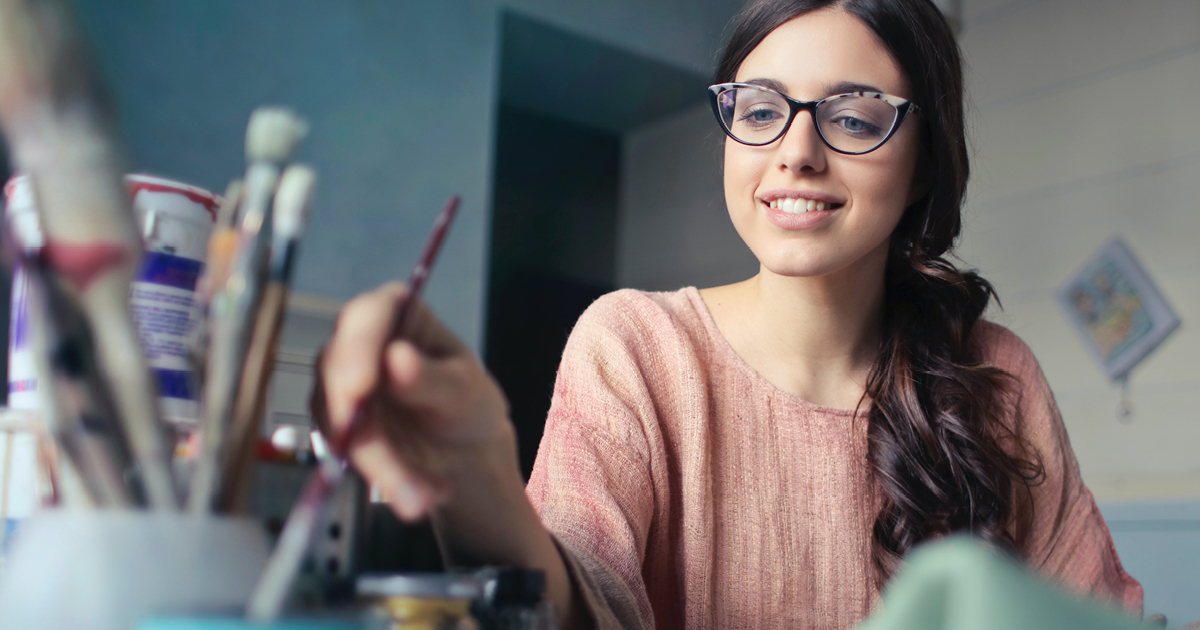 Artists and creatives should be valued and the work they make should be accessible to everyone. But the creative sector has been underfunded for ye...
Read More

The Green Party says new government support for creatives and artists is a vital lifeline for a sector struggling to survive the COVID crisis.
Read More