Our Transport Plan for Christchurch 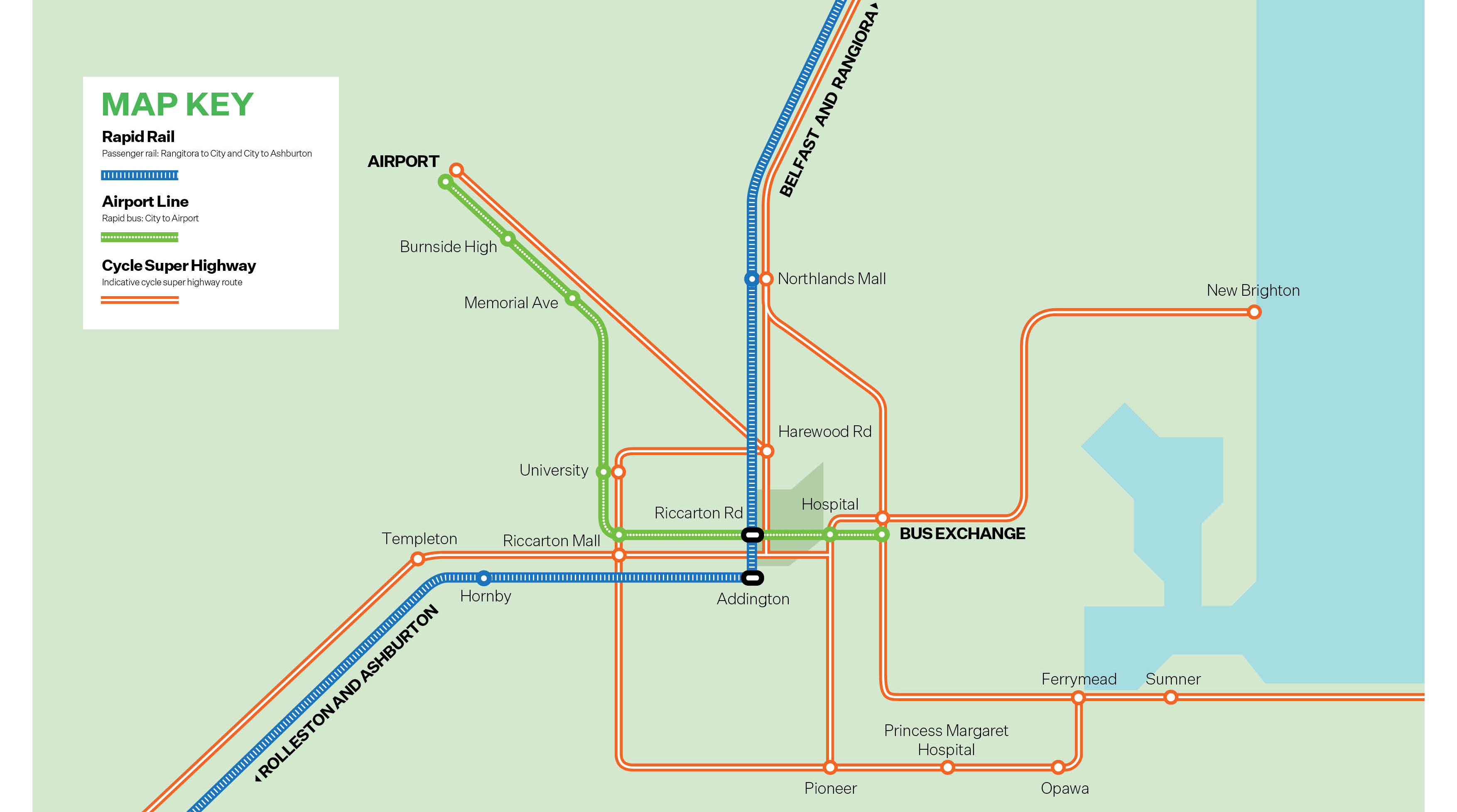 Following the Canterbury earthquakes, the people of Christchurch were asked how they would like to see the city rebuilt. There was an overwhelming call for a green, people-focused city, with public spaces free from cars and more ways to get around, including better public transport and safer cycleways.

We have a once-in-a-generation opportunity to create the city the people of Christchurch called for, and make healthier, vibrant communities a reality while tackling the climate crisis and rebuilding the economy after the COVID-19 pandemic. By making smart decisions now, we can deliver truly fast, frequent, low-carbon transport alternatives that help put Christchurch on the path to net-zero emissions by 2050.

Here’s what we’re proposing for Christchurch:

Read more about what we’re proposing for Christchurch

Read more about Our Future of Transport Plan