“This Government is committed to having more women in leadership roles - we have increased women on boards to a record 50 percent for 2020, up from 45.7 percent in 2017,” says Julie Anne Genter.

“I am also very pleased to report that women in Public Service senior leadership has also increased from 49.6 percent in 2019 to 53.2 percent in 2020, which is the highest level since measurement began in 2001.”

In June 2018 Cabinet set a target of 50 percent of women’s participation on state sector boards and committees, to be met by 2021.

The latest Ministry for Women quarterly update shows that, as at June 2020, there are 1340 women and 1339 men appointed to boards.

“More diverse leadership results in better decision making, better organisational resilience and better performance. It also opens up more opportunities for women to succeed and contributes to a more inclusive and fairer society.

The Public Service Commission also reported the lowest gender pay gap in the public service since the first time since records began in 2000.

Using median pay, the public service gender pay gap also dropped from 6.2 percent in 2019 to 5.8 percent in 2020. This is also the lowest level since measurement began in 2000.

“I want to acknowledge organisations such as Governance New Zealand and the Institute of Directors who continue to champion diversity in governance and ensure board members reflect the communities they serve.

“The challenge now is to maintain the momentum we’ve started in our workplaces.

“I invite women who are interested in serving on boards to join the Ministry for Women’s nominations database. We are always looking for more women to proactively nominate for board roles,” Julie Anne said.

Let's level the playing field for people who rent

We’re calling for a Rental Warrant of Fitness to ensure rentals are properly regulated, because everyone deserves to live in a warm, dry home.

There is no place for conversion therapy in Aotearoa. We need to ban it now and end the harm it’s causing to our Rainbow whānau as soon as we can.

Staying home when sick can defend us against community transmission of COVID-19. But we know that losing the income we rely on stops many of us fro... 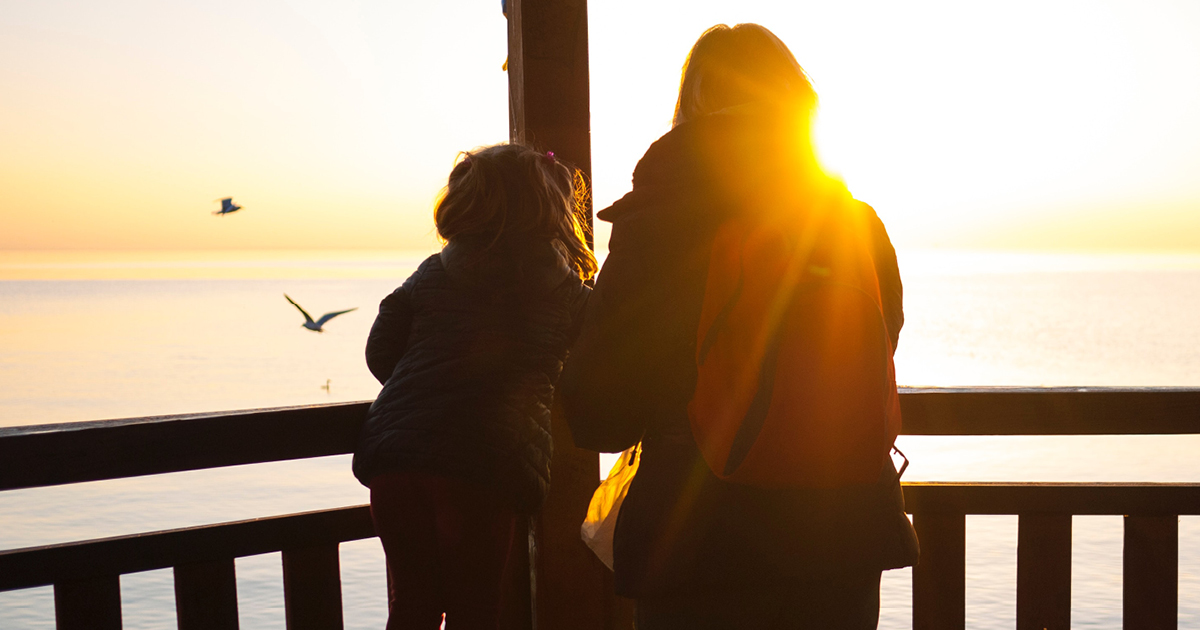 Biggest cash-injection for Family Planning in a decade 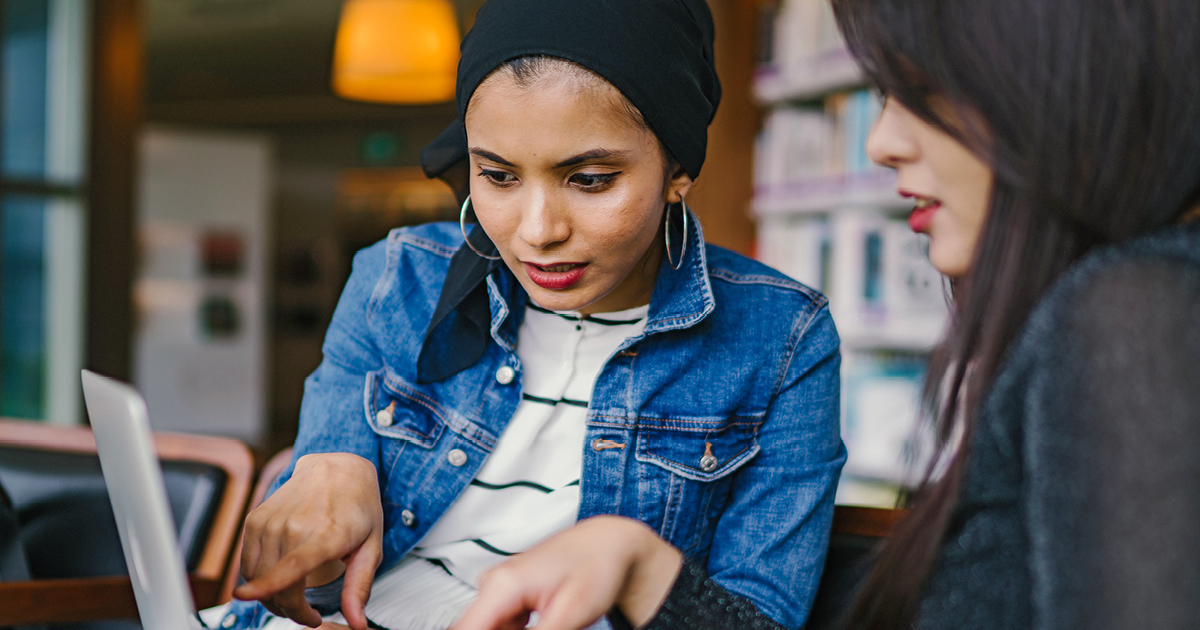 All people, regardless of gender, should be respected for their innate human dignity. Everyone should be able to enjoy their fundamental rights and...
Read More 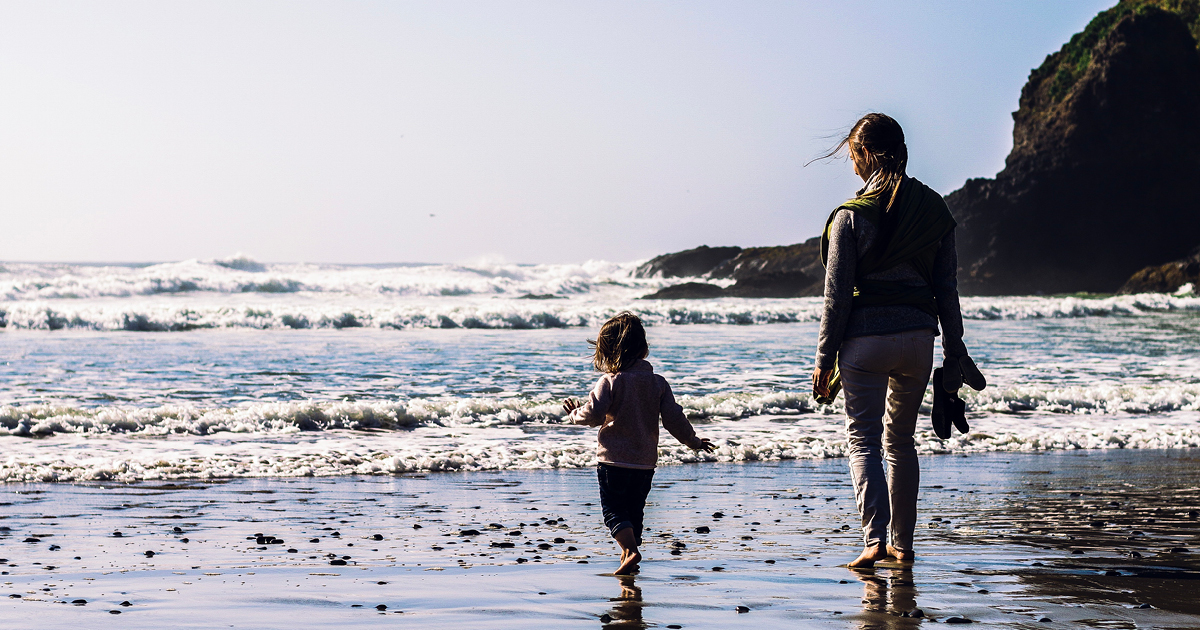 Everyone has the right to control their own lives and be free from violence. Children have a right to be safe. But Aotearoa currently has high rate...
Read More

New Zealanders working in female-dominated professions will have a clearer pathway for pay equity with the passing of the Equal Pay Amendment Bill ...
Read More