The Government is forcing students into more debt, by keeping the student accommodation payment capped at 2004 levels for more than a decade, the Green Party says.

“The accommodation payment was capped at $40 a week for single students way back in 2004, before YouTube even existed,” Green Party tertiary education spokesperson Gareth Hughes said.

“The average student today is likely to be paying 56 percent more rent than they were in 2004.*

“Rents are the biggest expense facing students who don’t live at home, and the outdated cap on accommodation payments is a sneaky way for the National Government to cut its spending by forcing young Kiwis into more debt.

“Instead of pretending students still live in 2004, when most students today were still in primary school, the Government needs to urgently review all student support payments to match the actual cost of living in 2016.

“$40 for accommodation just doesn’t cut it when a room in the average ‘cheap’ student flat costs $169 in Auckland, $141 in Wellington, and $126 in Christchurch.

“Living at home is just not an option for many students, particularly those from regional areas or those who have to move to do the right courses for their career.

“The Green Party sees education as one of the best investments a society can make. We’d help students make ends meet by reviewing all support payments, providing a Green Card for free off-peak public transport, and working towards a universal student allowance, including for postgraduate students,” said Mr Hughes. 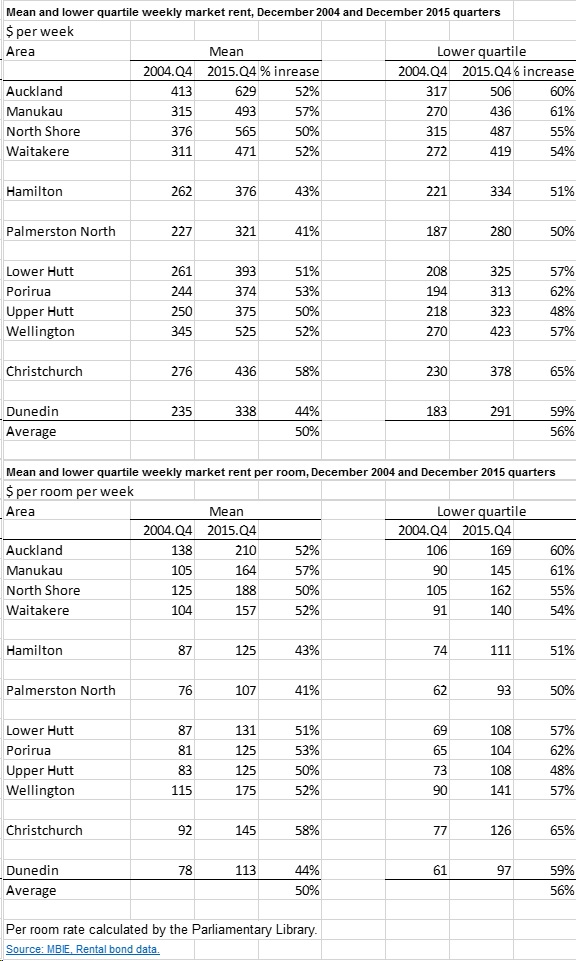 The Green Party is once again calling on the Minister of Education to bring union, government officials and sector leaders together to urgently imp...
Read More

The Green Party is calling on the Minister of Education to bring the tertiary education sector together so we can urgently improve the pay and cond...
Read More

The Government must lift student incomes now, says the Green Party, as new evidence shows thousands of students are living in poverty, with many st...
Read More

Green Tertiary spokesperson Chlöe Swarbrick has teamed up with student unions across the country to launch a People's Inquiry into Student Wellbein...
Read More