It’s sad to see a young girl be excluded from competing for her school rugby team in this day and age, says Green Party Sports and Recreation spokesperson Marama Davidson.

“We need to leave these attitudes in the past. Especially with kids. Briar is an accomplished player who has been playing club and representative rugby since she was 5 years old

“It’s pretty clear that the organisers’ attitudes weren’t motivated by a concern for her safety. She has already played for her school and been awarded for outstanding performance

“In the 1980s my younger sister was the only girl playing in our rugby team in, and did so for many years. She was just accepted across Hokianga as one of the better players. Right now my sons have girls in their Manurewa rugby teams, and this has been the case for years. Again, they happen to be incredible players and are just accepted. It’s completely normal

“Briar shouldn’t have to miss out on something she clearly loves doing because of these outdated views. This isn’t just about Briar too, it’s about all girls and kids. Excluding Briar sends a negative message for ALL kids in sports

“Rugby is a huge part of our sporting identity and girls shouldn’t be excluded from being part of that”, Marama Davidson said. 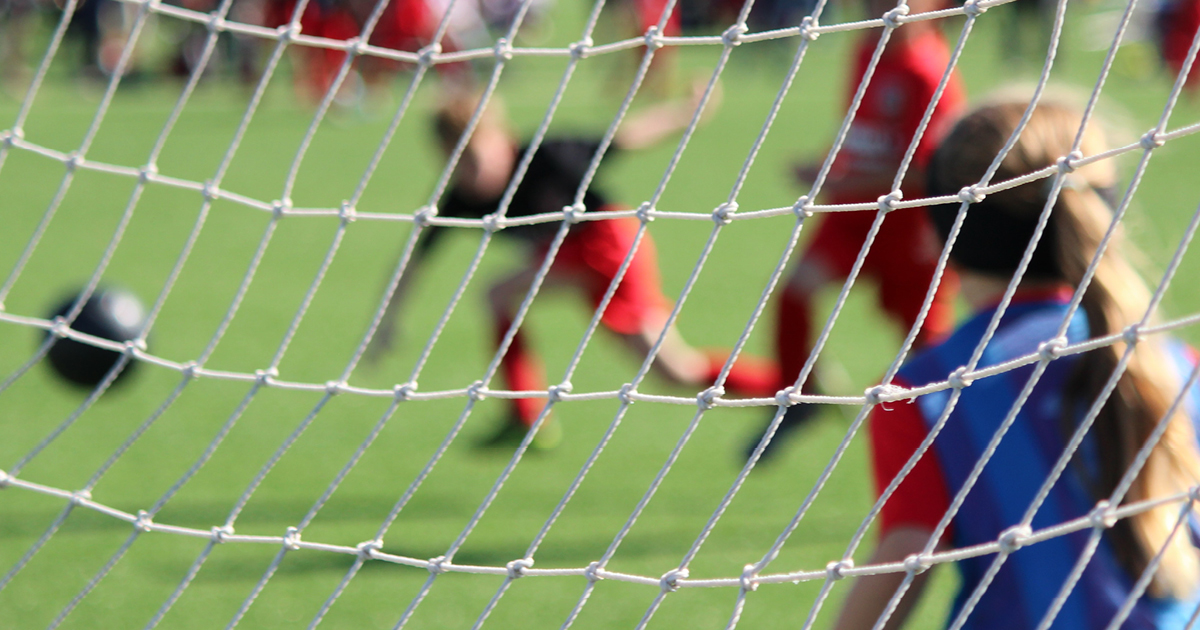 Everyone should have access to a range of recreational and sporting opportunities, to promote healthy lifestyles and community involvement. Communi...
See More