Public sector to be carbon neutral by 2025

The Government has launched a major new initiative to combat climate change that will require the public sector to achieve carbon neutrality by 2025.

The Carbon Neutral Government Programme will require public sector agencies to measure and publicly report on their emissions and to offset any they can’t cut by 2025.

The programme is backed by the $200 million State Sector Decarbonisation Fund that will finance the replacement of public sector coal boilers, with the largest and most active the immediate focus, and support the immediate purchase of electric or hybrid vehicles to start replacing the Government’s petrol car fleet.

“Requiring the public sector to be carbon neutral within 5 year highlights the Government’s commitment to leadership on climate change and the urgency of the action required,” Jacinda Ardern said.

“Government agencies will have to measure and reduce their emissions and offset what they can’t in order to achieve carbon neutrality. It’s an important step forward in our plan for New Zealand to be carbon neutral by 2050.

“The public sector needs to be and will be an exemplar that sets the standard we all need to achieve by 2050.

“This policy, alongside today’s declaration of a climate emergency, serves as a message to the public sector to get our own house in order. It’s also a call to action for the private sector and it’s great to see so many examples of businesses taking steps to reduce their emissions.

“Action on climate change is a priority for the Labour Government and is an integral part of our Covid recovery plan. We need to seize the advantages of a climate focused recovery and the economic prosperity such a strategy offers,” Jacinda Ardern said.

Minister of Climate Change, James Shaw says that achieving carbon neutrality across the public sector by 2025 will build on the progress the Government made over the last three years to transition New Zealand to net-zero carbon emissions.

“According to the world’s leading scientists we have just over nine years left to cut carbon emissions in half. This new initiative shows that the Government is equal to the challenge ahead.

“In our first term, we put in place one of the world’s most ambitious frameworks for reducing emissions, including becoming one of the only countries in the world to put in place a legally binding requirement to stay within the threshold of 1.5 degrees of global warming above pre-industrial levels.

“Now we intend to lead by example by measuring and reporting emissions across Government, upgrading to cleaner sources of energy, cutting emissions from transport, and improving the efficiency of our buildings,” James Shaw said.

Economic and Regional Development Minister Stuart Nash says government agencies are able to exert strong influence through their spending on vehicles, office space and other supply contracts such as heating and lighting.

“The procurement practices of public service agencies have the power to influence decisions by the private and community sectors when it comes to carbon-neutral and low-emission technologies. We intend to use all the levers at our disposal to help reach our goals,” Stuart Nash said.

“In our first term we focused on the charging infrastructure necessary to support the uptake of electric vehicles. There are nearly 16,000 vehicles in the government fleet and more than 200 coal-fired boilers currently heating water and buildings in the State Sector. So there is room for improvement.

Mr Nash, who is also Minister of Forestry, said greater use of lower emissions building materials in new buildings can also be incentivised through the public service showing leadership.

“One of New Zealand’s greatest natural resources is our renewable forest plantations and use of timber can help achieve higher energy efficiency ratings for new builds,” Stuart Nash said.

Transport to drive down emissions

Kiwi families will be supported to make the transition to low-emission alternatives through the establishment of the Clean Car Upgrade, a scrap-and...
Read More 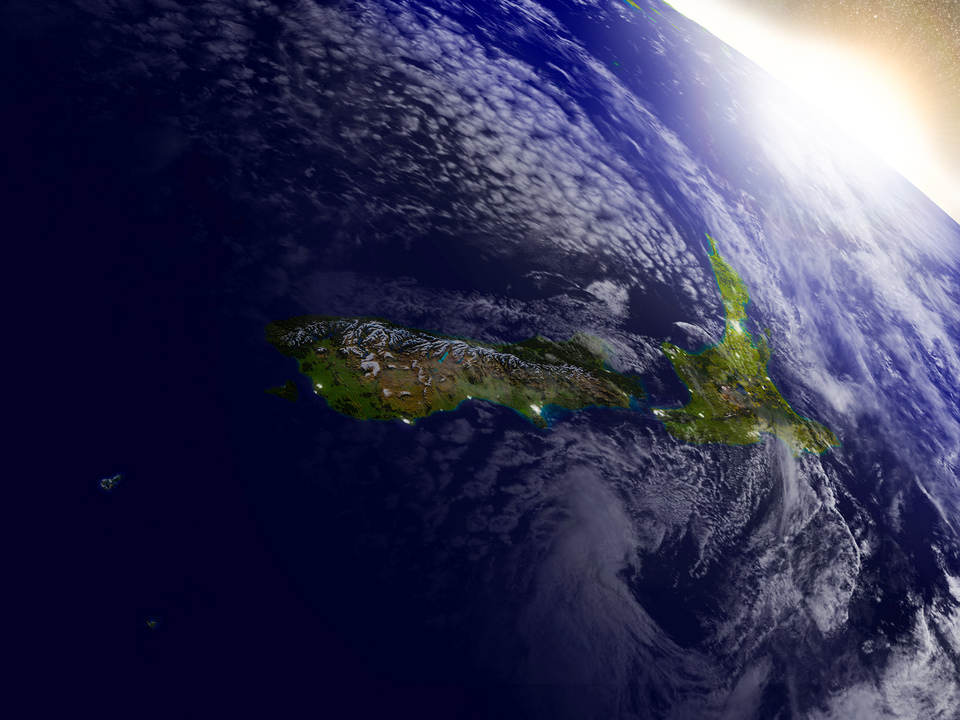 Finally, a plan to take on the climate crisis

Over the last four years, the Greens in Government have laid the foundations for climate action in every part of Aotearoa. The Emissions Reduction ...
Read More

All coal boilers to be removed from schools

Thanks to a $10 million dollar investment, all remaining coal boilers in New Zealand schools will be replaced with renewable woody biomass or elect...
Read More