The Rod Donald Banks Peninsula Trust was set up by the Christchurch City Council 10 years ago. Trust manager Suky Thompson will speak about what has been achieved to date, and some exciting new developments to be announced just days before the Rod Donald Lecture. 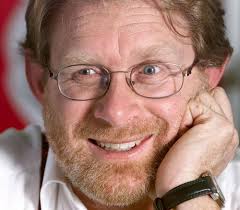 The CCC chose the name Rod Donald for the Trust to honour Rod's deep love for Banks Peninsula.

Rod Donald was co-leader of the Green Party and an MP from 1996 until his untimely death in 2005. Rod was hugely respected across the political spectrum for his integrity and collaborative leadership style. He led the campaign to change our electoral system to MMP, enabling Green MPs to be elected and introducing the coalition style of government NZ had prospered under since.