Poverty is stagnating in New Zealand, and the National Government has no plan to help the kids from low income families who are falling further behind.

‘The material wellbeing of NZ households report’ by Bryan Perry, the most comprehensive look at poverty in this country, was released today and shows that child poverty is becoming normal in this country, and on some measures is back to levels not seen since the GFC.

“The lot of New Zealand children has not been improving under the National Government, and instead poverty is becoming entrenched for far too many kids,” Green Party Co-leader Metiria Turei said today.

“Staggering numbers of families are struggling with housing issues such as dampness or mould, heating and keeping a house warm in winter, and putting up with feeling cold. This should be a call to action for the Government that child poverty needs to be addressed.

“National has turned our country into one where wages are too low to pay for decent housing, and there aren’t enough houses for families to live in.

“We are in the middle of a homelessness crisis with families and newborns living in cars.

“There has not been movement or improvement for children who are living in poverty. This Government has it’s blinkers on. It ignores child poverty and targets so tightly that most children are left out of focus.

“40 per cent of poor children come from families where at least one adult is in full-time work or self-employed, but this is not enough to help deal with poor quality or crowded housing.

“The human tragedies that are included in these figures are what Opposition parties have been hearing at the Homelessness Inquiry recently.

Prioritise Māori and Pasifika providers in vax rollout to children, and keep pushing for over 90%

The Green Party is calling on the Government to do everything it can to boost the Māori vaccination rate to over 90% of the eligible population, an...
Read More

Te Mātāwaka: Oversight of Oranga Tamariki needs to be independent of Government

The Oversight of Oranga Tamariki System and Children and Young People's Commission Bill will have its first reading today, but the Green Party will...
Read More

The Green Party and its Te Mātāwaka caucus welcomes the release of the Oranga Tamariki ministerial advisory board’s report, which echoes what many ...
Read More

Grainne Moss’ resignation welcome, it must pave way for Māori leadership at OT

“When considering whether to resign, Oranga Tamariki head Grainne Moss should question whether communities on the ground, particularly Māori, have ...
Read More 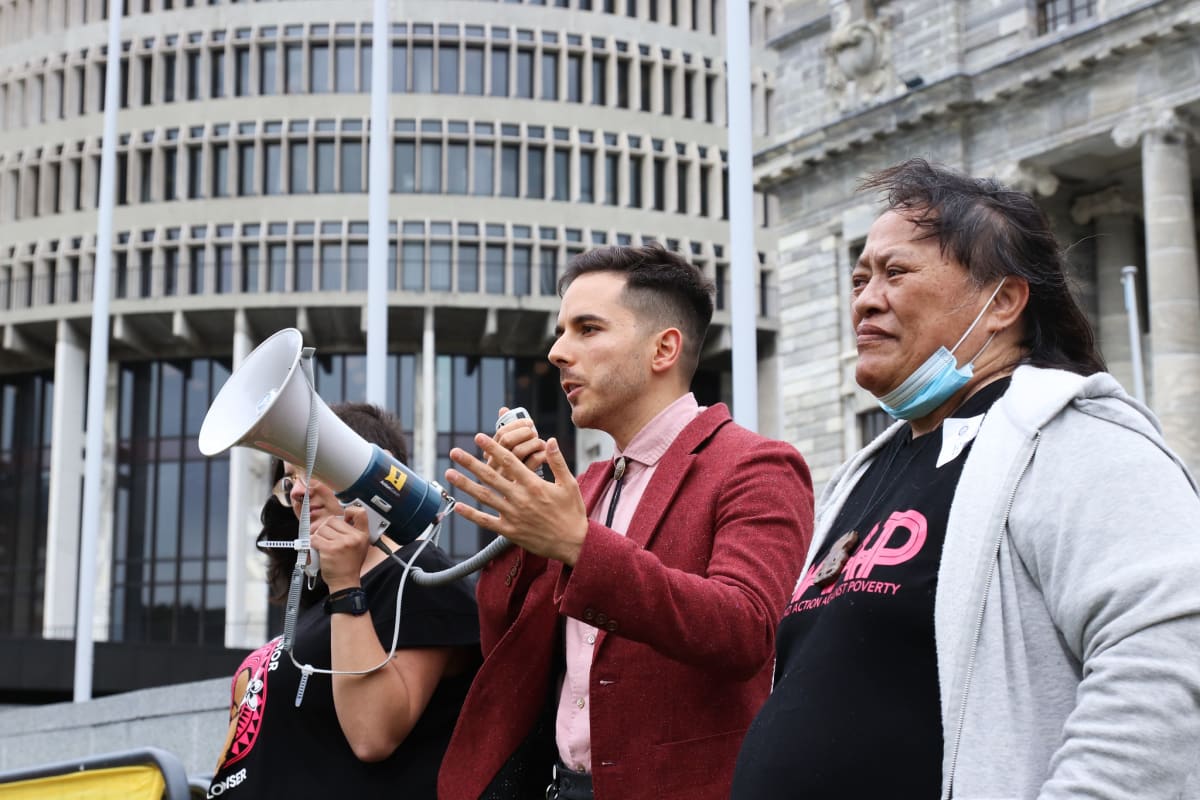