Animals will continue to be subjected to unnecessary pain and distress because the Government has refused to take serious action to address cruelty in rodeo, the Green Party said today.

Almost 63,000 New Zealanders signed a petition asking for rodeo to be banned, but the Primary Production Select Committee, which is led by Government MPs and has just released its final report into the issue, has been largely unresponsive to those concerns.

“Rodeo is both outdated and cruel – it’s not the kind of ‘entertainment’ we should be promoting in New Zealand,” Green Party animal welfare spokesperson Mojo Mathers said.

“When electric prods, rope burning, flank straps, spurs and calf roping are currently being used at rodeos, we know there is cause for concern.

“Although further changes are planned to the code of welfare, it was very disappointing to hear that it will still allow animals, including baby calves, to be subject to pain and distress.

“The Select Committee has not even recommended banning calf roping, which we know causes serious distress to young animals who are particularly vulnerable.

“As we have seen recently New Zealanders aren’t okay with bobby calves being roughly handled, so why on earth is it okay to be letting animals be roughly handled at rodeo?

“It is not okay to mistreat or roughly handle baby calves when transporting them, and it’s definitely not okay to do it for ‘entertainment’ at rodeo.

“The Ministry for Primary Industries and the National Animal Welfare Advisory Committee are not being consistent about how animals should be handled across the whole sector. Allowing rodeo practices such as calf roping to continue sends completely the wrong message.

“The welfare of all animals needs to be taken seriously and the Select Committee has failed to do that,” Ms Mathers said. 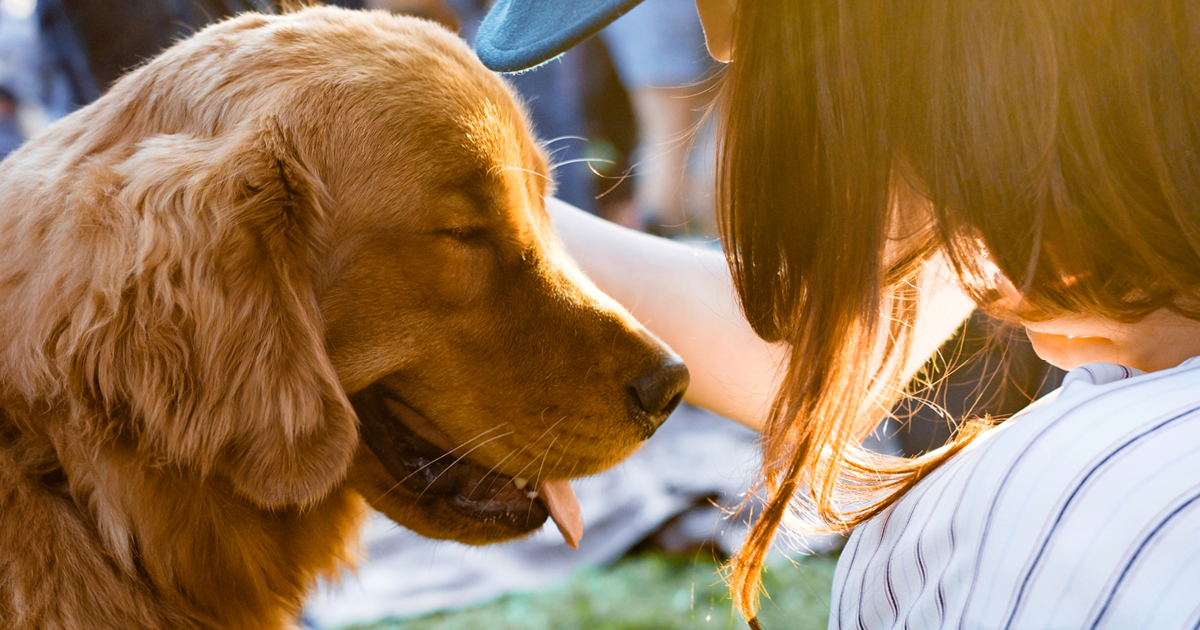 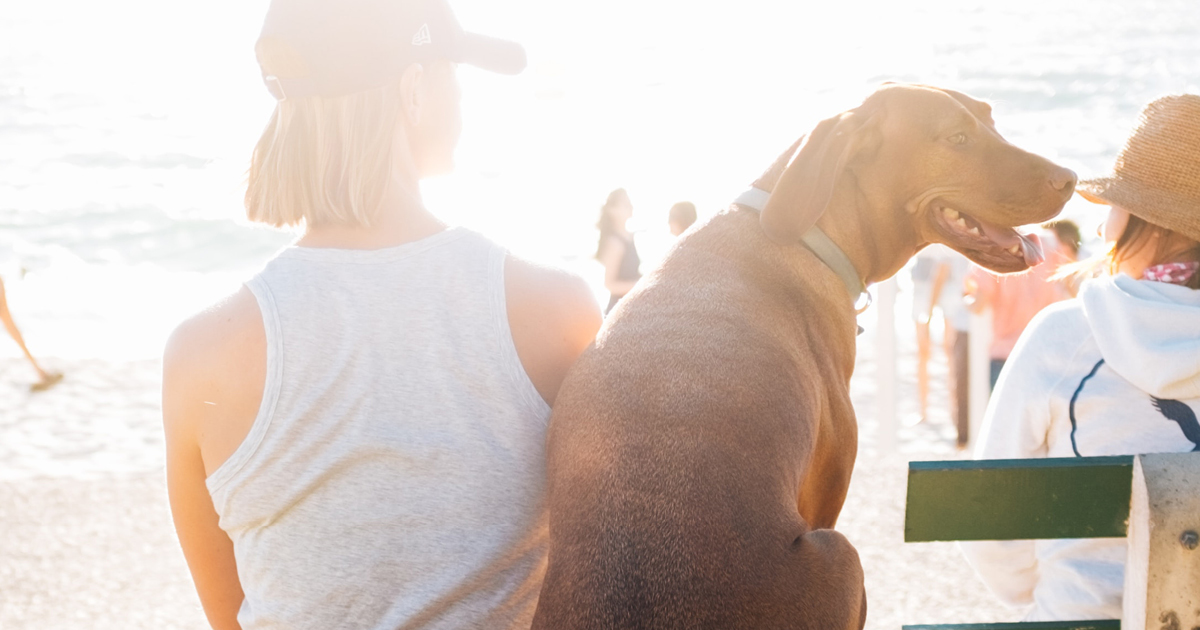 Take action to protect our oceans

We’re taking the health of our oceans seriously and our Thriving Oceans Plan sets out exactly how the Green Party will protect them so we all can e...
TAKE ACTION

Oceans are the lifeblood of our planet and home to thousands of taonga species, providing us with nourishing food to feed our families, supporting...
Read More

Farming for the Future

Here in Aotearoa, we can have a thriving and sustainable farming sector that is good for farmers, good for people, and good for the planet. By mak...
Read More

Supporting farmers to be part of the solution

Our farmers are already leading the way toward climate-friendly agriculture - but governments must support them to go further, faster.   The Green ...
SIGN ON

Click here for our 2020 Farming for the Future Plan A strong and diverse agricultural sector is an important part of an economically viable and en...
See More