Spy watchdog, the Inspector-General of Intelligence and Security (IGIS), has confirmed it will investigate Green Party concerns that Security Intelligence Service (NZSIS) documents were declassified for political purposes.

Spy watchdog, the Inspector-General of Intelligence and Security (IGIS), has confirmed it will investigate Green Party concerns that Security Intelligence Service (NZSIS) documents were declassified for political purposes.

"John Key can no longer say these dirty politics allegations are 'baseless' and a 'conspiracy'. The IGIS thinks it legitimate enough to investigate," Green Party Co-leader Metiria Turei said.

"John Key's strategy of attacking the claims and denying wrongdoing has failed because now an independent authority has found them worthy of investigation."

Mrs Turei last Thursday lodged the complaint after allegations were revealed in Nicky Hager's book Dirty Politics that the NZSIS declassified a document that would not normally have been released, and provided it to blogger Cameron Slater who used it to attack former Labour leader Phil Goff.

"The allegation that the NZSIS declassified a document for the express purpose of releasing it to a prearranged source as part of an orchestrated political attack is very serious and it is right that the IGIS will investigate," Mrs Turei said.

"The people who had access to this information work for the NZSIS and the office of the Minister in Charge of the New Zealand Security Intelligence Service, John Key.

"The inquiry needs to speak to all who had access to this information and determine who and how it was accessed, declassified and released."

The book also alleges that "…someone had told Slater that his request would be processed, signed off and sent to him in just a few days. It also seems that Slater had some advance knowledge of what the information said."

Correspondence between Mr Slater and an associate includes statements that imply this advance knowledge of both the content of the information and the process being used for it to be released, such as "…it has been expedited, in the public interest. It is devastating for Goff I am told."

The Dominion Post had also requested the information but was refused.

"The National Government has treated our democratic processes and checks and balances as barriers to be circumvented in its own interest," Mrs Turei said.

"It's good that this aspect of the National Government's dirty politics will be investigated and I expect other aspects will be examined by other authorities.

"National's degradation of our democracy needs to stop and politics cleaned up. John Key needs to start taking responsibility for the actions of his Ministers and advisors - the buck starts and stops with him," Mrs Turei said.

Meanwhile the Privacy Commissioner has declined to investigate the allegations around Judith Collins' release of information about an individual, Simon Pleasants, because of a lack of personal interest. He also declined to reopen the investigation into the Bronwyn Pullar leak. 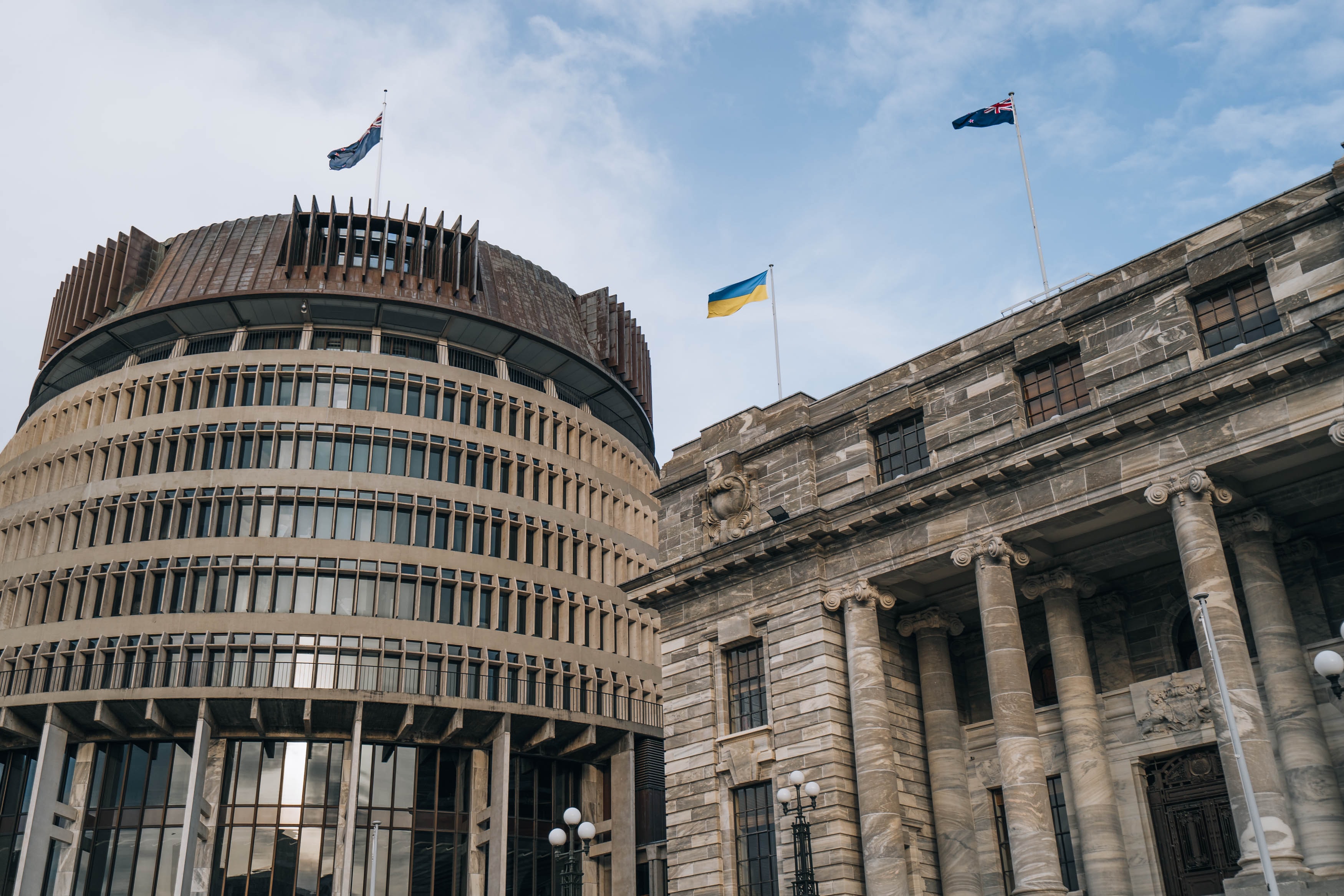 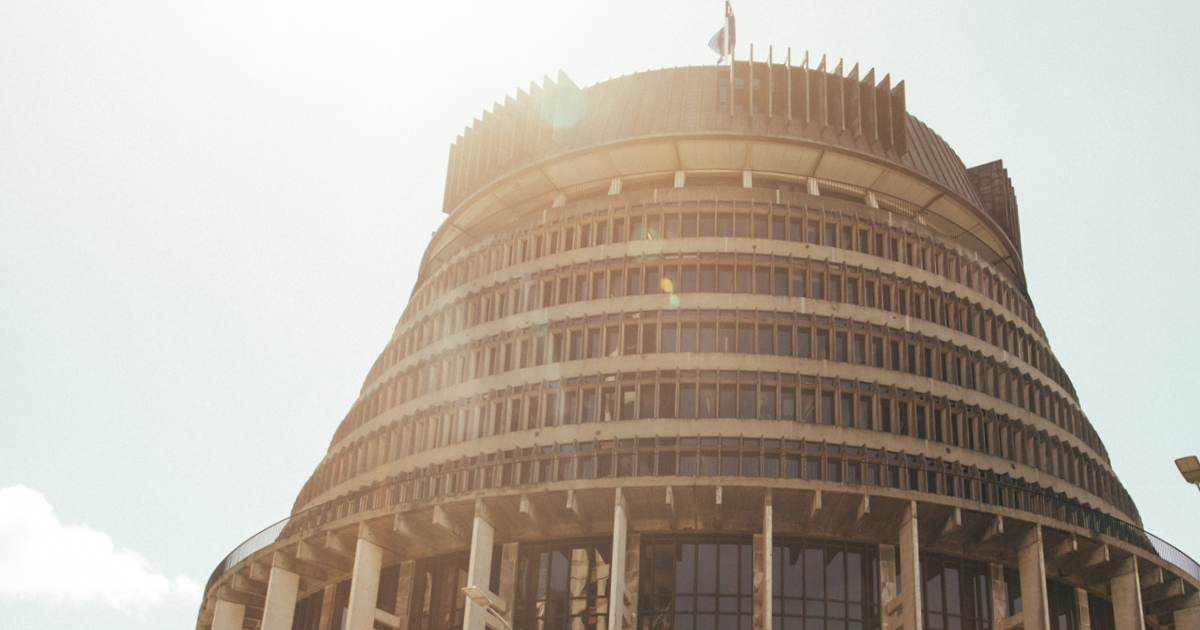 We have two important new transparency measures to help counter the influence of money in politics.
Read More