Anyone can change
the world

Anyone can change the world

Celebrating the contributions of our older and wiser generations

From school strikes to UN speeches, the younger generation is standing up for their future. But they’re not alone. The Green movement was created by an older generation, and they’re still on the front lines today. Within the Green Party, we call them Sage Greens - the elders we look up to, who guide and inspire us as we work towards a better world. On this page, we’re honouring that generation, both within the Green Party and around the world. Scroll down to hear about the elders who inspire us, or share your own story with us by email. How are you working towards a better future?

Mary Rose, at the front lines of the Rebellion

We might think of the Extinction Rebellion (XR) as a youth movement, closely aligned to the School Strikes, angrily standing up to those in power. That’s simply not the case, and Mary Rose - an octogenarian great-grandmother who leads courses in non-violent protest and stands in the front row of the blockade - is living proof that there’s no age limit on making a difference. "I just wanted to be part of this global movement that's saying 'let's take action, let's make a difference.’” 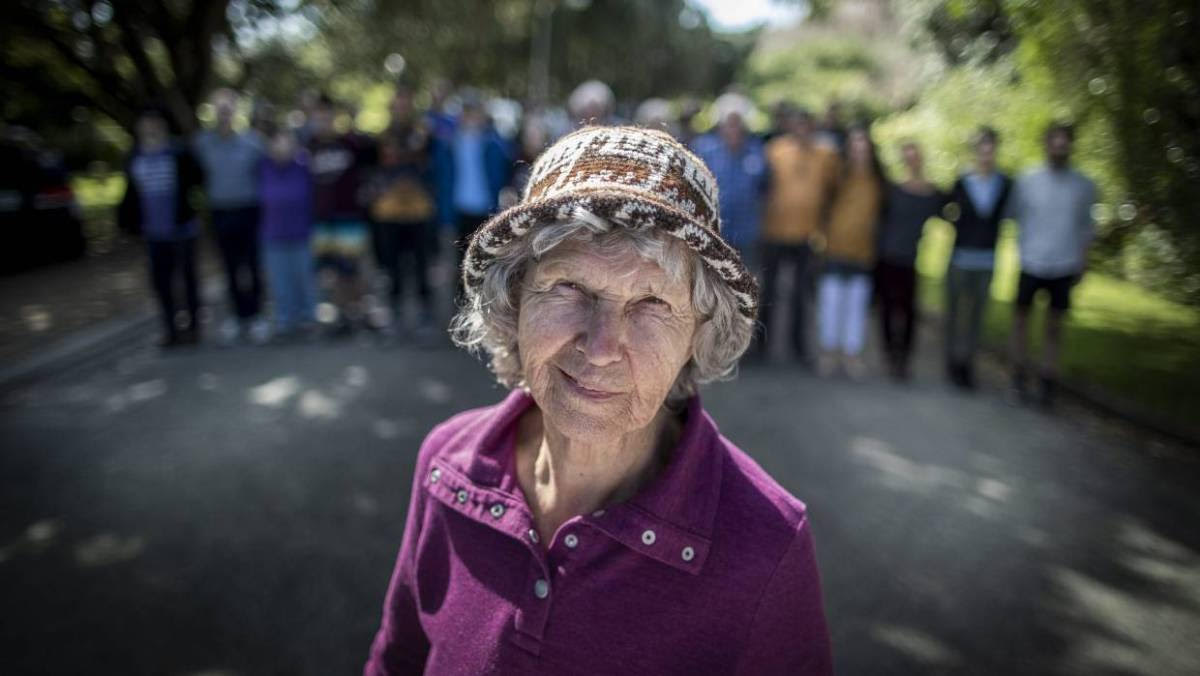 Betty Wheeler, the Sagest of Greens

Betty helped to found the Taupō branch of the Green Party back in the 1990s, at the spry young age of 75. She’d already had a long career as an environmental crusader and peace activist, and she passed on that wisdom to the community of Greens she built around her. Betty sadly passed away earlier this year, and it’s not for nothing that her obituary in Te Awa (the Green Party members magazine) was titled “Green to the very end.”

The Kaitiaki Guardians on two wheels

Lindsay Jeffs and a team from Carbon Neutral Kerikeri & Carbon Neutral Waiheke cycled nearly the length of the North Island in support of the Zero Carbon Bill, making its way through Parliament this year. Why? To raise awareness of our carbon footprints, by showing that even the longest journeys can be made in a more sustainable way.

Click here to read more about Lindsay and the journey 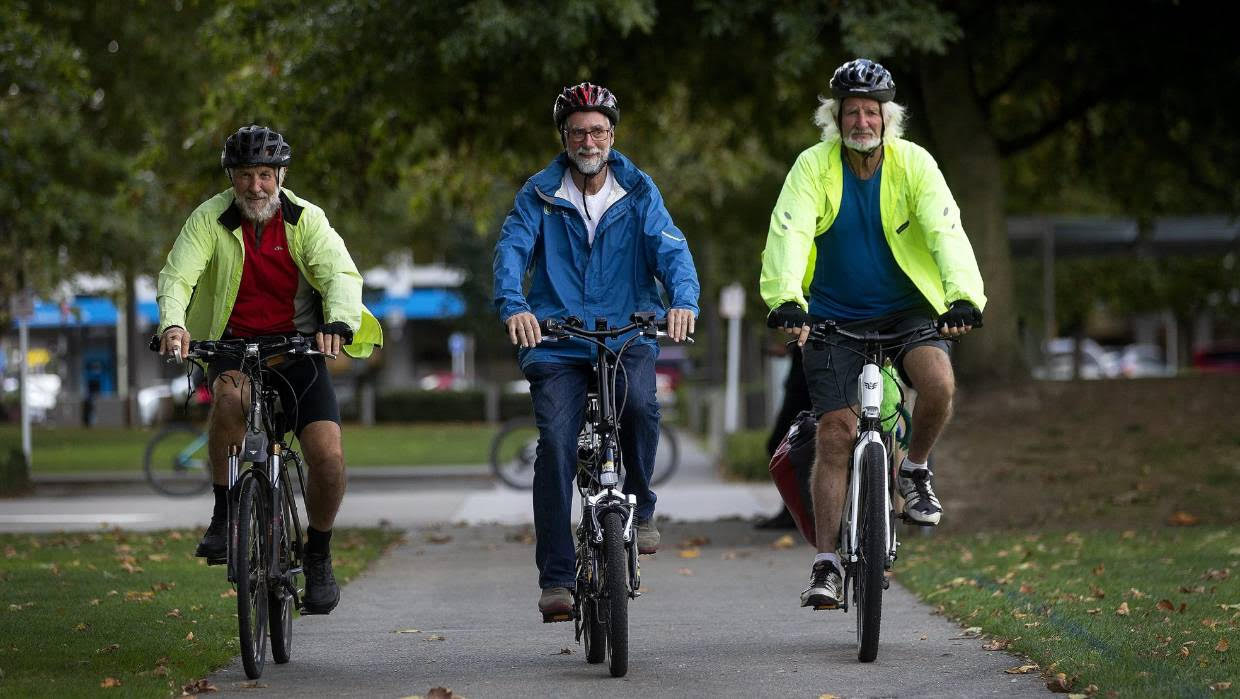 For more information from the Green Party - sign up for our email newsletters https://action.greens.org.nz/subscribe-all