The Green Party welcomes changes Parliament’s Environment Select Committee has recommended to Labour and National’s housing legislation but says further improvements need to be made.

“Changes to Labour and National’s housing bill are essential to make sure it delivers high quality homes in liveable, climate-friendly towns and cities - and that’s what the Green Party is pushing for,” says Green Party spokesperson for the Environment and Urban Development (Acting) Eugenie Sage MP.

Parliament’s Environment Select Committee had only six weeks to consider the proposed legislation due to Labour and National’s rush to get the bill passed before Christmas.

“Allowing for greater housing density is a step in the right direction. But as anyone living in a cold, leaky home with no outside space and no connection to public transport will tell you, development has to be done well.

“With more time we could have worked with Labour and National to develop a piece of legislation that will create more high quality homes for people to put down roots in areas supported by clean transport options, and green spaces.

“Complementary changes could also be made to the building code to make sure new homes are warm and energy efficient, and to ensure we are properly investing in green infrastructure for our cities, including parks and street trees. As it is, people could look back and see this as a missed opportunity.

“The housing crisis clearly demands urgent action. But the answer isn’t to rush through a law change that without change could lead to poor quality homes in areas that do not have the community services and transport links people need to thrive.

“Even with the challenging timeframes, Parliament’s Environment Select Committee has come up with changes that would significantly improve the bill. The Government must adopt these recommendations and make further changes that the Green Party will propose next week.

“Changes recommended by the Select Committee include increasing outdoor space, increasing outlook, requiring 20% of a building’s street frontage to be windows and providing for 20% of a site to be landscaped; and more ability for councils to use listed “qualifying matters” to influence where intensification occurs. The Select Committee’s report also signals that recession angles and height to boundary ratios need further work.

“No changes have been recommended that would go as far as to enable papakāinga housing on Māori Te Ture Whenua land or iwi or hapū owned general land as of right. The Green Party would like to see more changes here as an essential part of supporting Māori development.

“The Green Party will table further amendments to the bill when it comes to Parliament next week. These changes will be based on issues raised in the submissions that the Select Committee did not have adequate time to include in the recommendations, despite their merit in improving the bill. We call on Labour and National to support these changes,” Eugenie Sage says.

We have a real chance to build resilient, more vibrant communities.   Right now there are pivotal decisions being made about the future of Wellingt...
TAKE ACTION

Families looking for their first home will welcome a bipartisan commitment to increase housing supply, but will be asking what more can be done.
Read More

The Green Party is urging Wellington City Council to pass an ambitious Spatial Plan that sets Wellington up for action on the housing crisis, allow...
Read More

The Government’s housing announcement is a very small start but it doesn’t go far enough to genuinely meet the scale of the crisis.
Read More 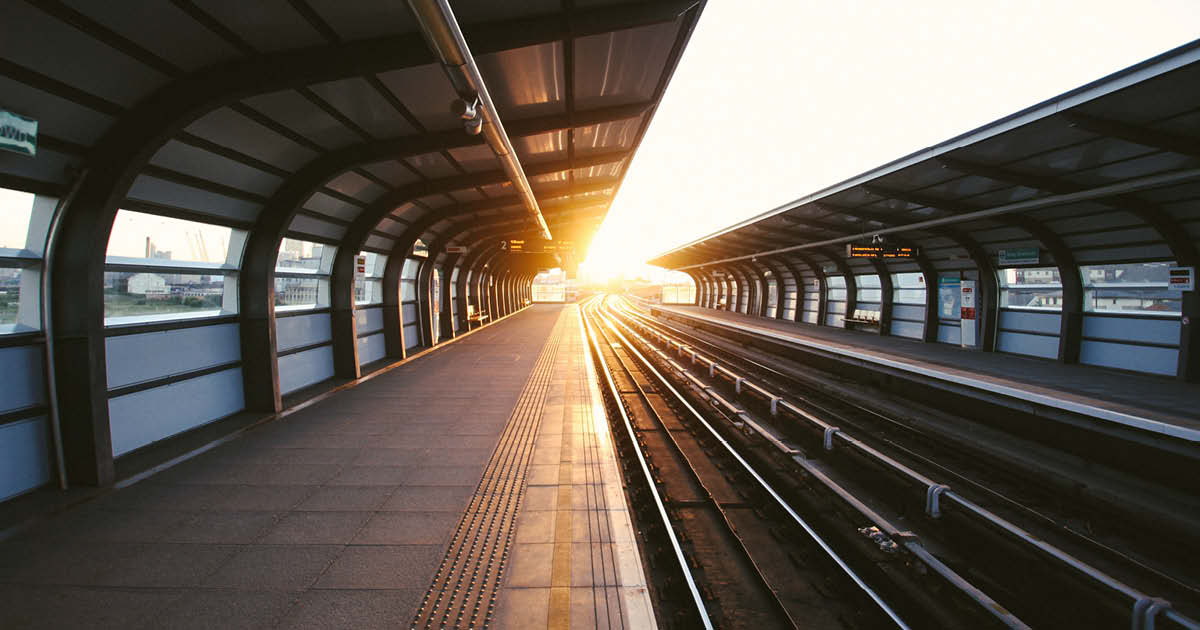 As our biggest city, with well-known transport issues, it’s crucial we act now and ensure people living in Auckland can get where they need to; no ...
FIND OUT MORE 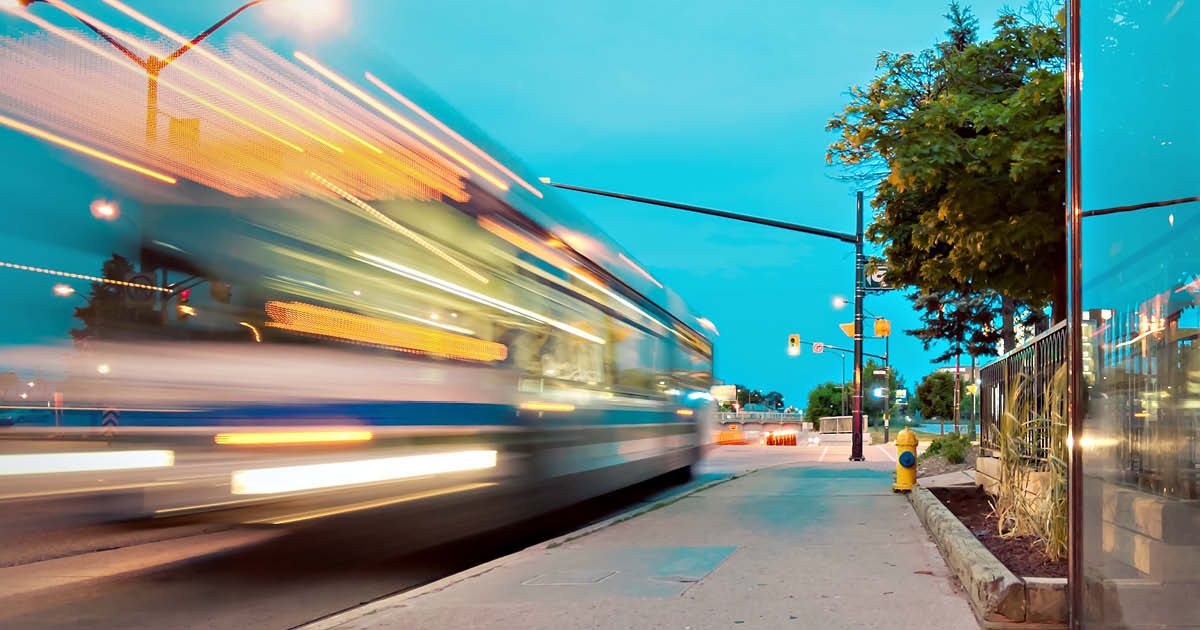