The Government’s housing announcement is a very small start but it doesn’t go far enough to genuinely meet the scale of the crisis.

“Everyone has a right to a decent, accessible and affordable home that supports their wellbeing and helps them to be a part of their communities,” says Green Party Finance and Urban Development spokesperson Julie Anne Genter.

“Successive governments have allowed speculation to drive up housing prices, and failed to build enough public housing, or support our community housing sector.

“These announcements are a step in the right direction and signal the Government is beginning to front up to the inequality driven by property speculation, but it needs to go further, faster to meet the scale of the housing crisis.

“We welcome the Government identifying and closing a tax loophole which allows investors to deduct mortgage interest costs from their taxable income. This will go some way to discouraging property speculation.

“The increase in infrastructure investment to support new homes must focus on building environmentally sustainable and accessible homes and communities, rather than increasing car-dependent urban sprawl, so people can live in the places where their work, study, and family are.

“The Kāinga Ora debt limit should be increased by $5 billion to actually support Kāinga Ora to build at least 5000 new homes every year, integrated with frequent public transport and active transport connections.

“There are still more tools in the toolbox that the Government can use to stop the accelerating housing crisis. We urge the Government to remove the cap for the bright line test altogether.

“A 10-year cap extension just kicks the can down the road a few years, while property speculators will hold on to their properties until the day after the bright line test is over.

“We should not accept that it will take decades to turn around this housing crisis. The Government has the ability to address both demand and supply of homes in a way that will deliver fairer, greener communities.

“The housing crisis is getting worse by the day. We need bold, transformational action to ensure a soft landing, rather than a housing crash”.

The Green Party welcomes the announcement of a new investment framework for Crown Financial Institutions (CFIs) and says the first order of busines...
Read More

Green Party supports Budget 2021 which will help those in poverty

The Green Party supports the 2021 Budget which increases income support for New Zealanders living in poverty, and we’ll continue to push for a long...
Read More

The Green Party is welcoming the changes to KiwiSaver implemented today by the Government that require default providers to exclude investments in ...
Read More

The Green Party is welcoming the Government’s announcement that bank deposits up to $100,000 will be protected under new rules.
Read More

The Green Party is calling for bold, transformational measures to stop the accelerating housing crisis that is locking New Zealanders out of a stab...
Read More

Government data today shows that the wealthiest New Zealanders aren’t paying their fair share of tax, whilst everyone else chips in, Green Party sp...
Read More

Greens call for a Warrant of Fitness for rental homes

The Green Party is launching a petition today calling on the Government’s Healthy Homes Standards to be backed up with a proper Warrant of Fitness ...
Read More

The biggest Transitional Housing facility outside of Auckland has opened in Wellington, providing safe accommodation and support for the capital’s ...
Read More

A decent, affordable home is a basic right, and in Aotearoa we can make it a reality. But for decades, successive governments have stood by and all...
Read More

Acting boldly to address the housing crisis so we all thrive

Families looking for their first home will welcome a bipartisan commitment to increase housing supply, but will be asking what more can be done.
Read More

The Green Party is urging Wellington City Council to pass an ambitious Spatial Plan that sets Wellington up for action on the housing crisis, allow...
Read More

As our biggest city, with well-known transport issues, it’s crucial we act now and ensure people living in Auckland can get where they need to; no ...
FIND OUT MORE 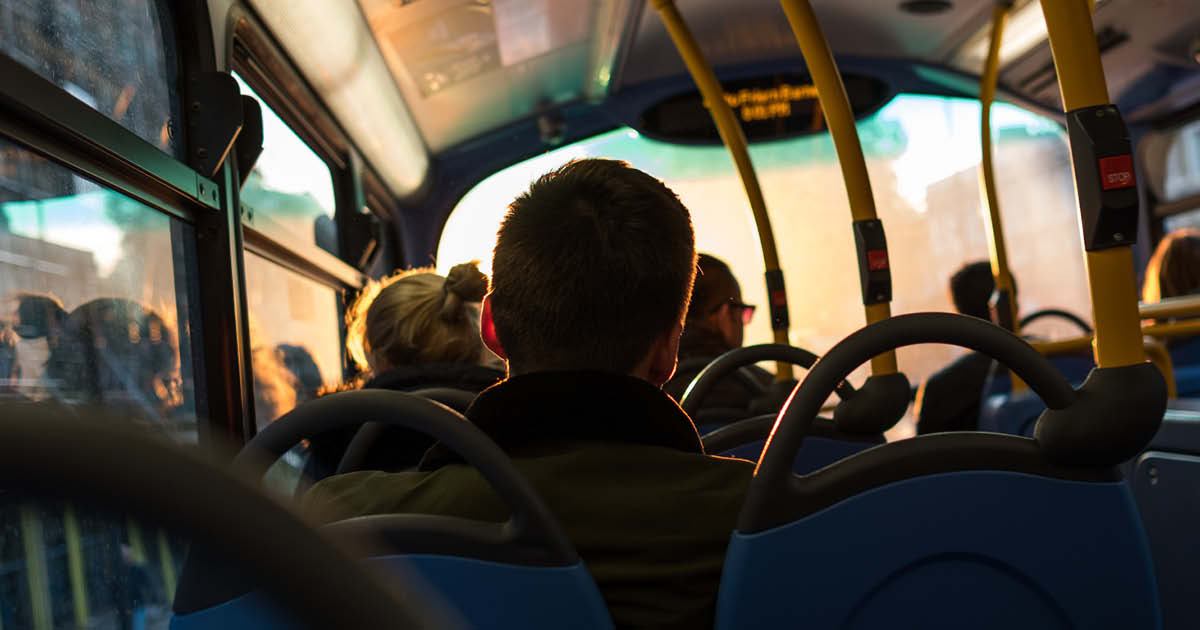