National's tourism funding announcement falls short of what’s needed to cope with skyrocketing tourist numbers, and a bump in DOC funding for tourist facilities will do nothing to halt the loss of our threatened species, the Green Party said today.

Tourism Minister Paula Bennett today announced a $15 million-a-year increase to tourism infrastructure funding, and $76 million over an unspecified period of time for the Department of Conservation (DOC) to develop tourist facilities.

“Paula Bennett's tourism fund is mostly a rehash of existing spending with a small top up. In total, it’s less than a quarter of the $100-$150 million the tourism industry says is needed every year," said Green Party Co-leader James Shaw.

“Tourism will become a poisoned chalice for the country if the Government doesn’t make up for its massive underinvestment in basic infrastructure like wastewater, sewage and public toilets.

“It’s bizarre that National remains allergic to putting in place a tourism border levy. It makes sense that tourists help pay for the facilities they use, and it would be a sustainable, ongoing funding source that increases as tourist numbers do.

“The extra funding for DOC for tourist facilities is welcome, but it does not address the serious funding shortfall for the most critically important areas of DOC’s core work – conservation and the protection of threatened species like kiwi, kea and tuatara.

“DOC’s funding has been chopped by some $336 million since National came to power so DOC remains woefully underfunded.

“The Green Party is the only party that can be trusted to protect nature," said Mr Shaw. 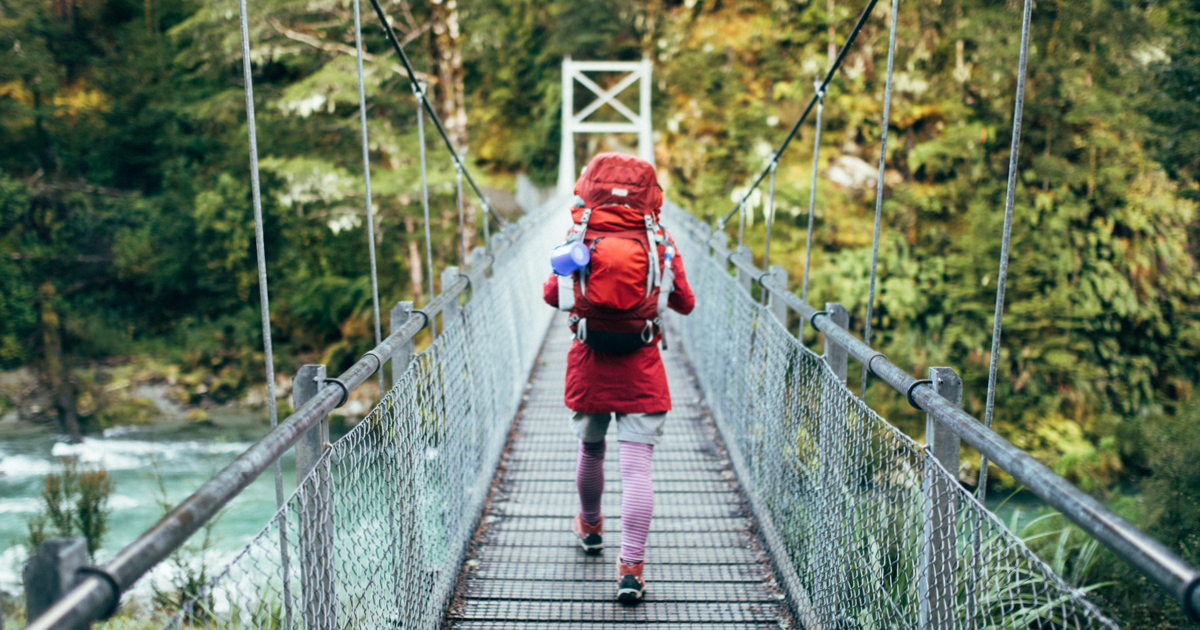 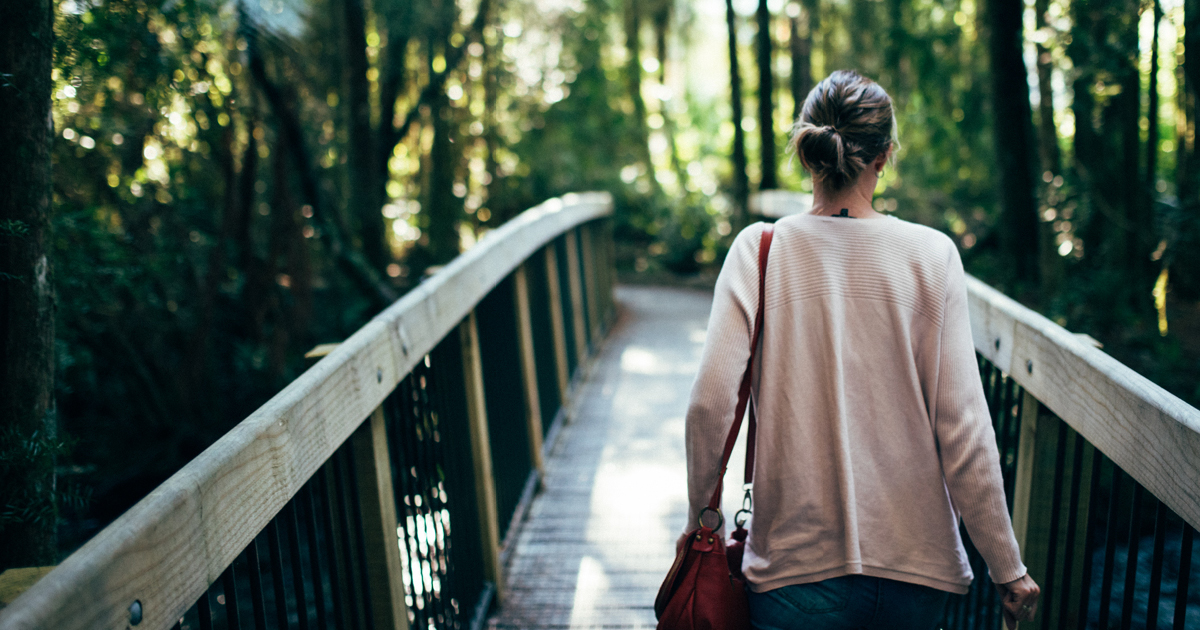