The Green Party is calling for a comprehensive review into what involvement, if any, Cabinet Ministers had in the decision to allow a Malaysian diplomat, who had been charged with serious sexual offences, to leave New Zealand before his trial.

The official inquiry into the events, the full results of which are still secret, left out Foreign Affairs Minister Murray McCully and Police Minister Anne Tolley and only scrutinised processes and actions by officials from the Ministry of Foreign Affairs and Trade.

“The public have a right to know if the actions of Ministers were appropriate and how seriously they took the allegations of indecent assault, which Mr Rizalman has since pleaded guilty to,” Green Party women’s spokesperson Jan Logie said.

“The Ministers of Police and Foreign Affairs have both admitted being advised of Mr Rizalman’s arrest on 10 May 2014 and John Key was briefed on 12 May, yet ten days later Mr Rizalman was allowed to leave New Zealand and go home to Malaysia.

“For justice to really get done the public need to know what involvement, if any, Ministers and the Prime Minister had in decisions made in the days following Muhammad Rizalman’s attack on Tania Billingsley on 9 May 2014.

“John Key should follow through on his promise to apologise to Ms Billingsley, which he rescinded on when she criticised him in public.

“If Ms Billingsley hadn’t gone public, the public pressure that forced Mr Rizalman to return to New Zealand and face the charges may never have happened.

“Victims of crimes must have the right to speak freely about the Government without personal repercussions from the Prime Minister.

“The Green Party has previously called for John Key to apologise to Ms Billingsley and for the review, undertaken by former Treasury Secretary John Whitehead, to be made public immediately, but we also think that the Whitehead review doesn’t go far enough because it doesn’t include the actions of Ministers,” said Ms Logie.

Now is the time to support essential workers

Join our call asking the Minister of Finance Grant Robertson and Minister for the Public Service Chris Hipkins to support the public service and re...
TAKE ACTION

As the largest publicly owned investor in New Zealand, the ACC board should divest from fossil fuels, demonstrating our leadership role on climate ...
Read More

The Green Party is launching a campaign in Auckland to put the heart back into our social support system, so that no one gets left behind, and are ...
Read More

The Green Party welcomes hate speech reform to protect religious groups, but is concerned that the exclusion of women, rainbow, and disability comm...
Read More

The National Party’s plan to put children into military boot camps is so flawed it is dangerous.
Read More

Minister Hipkins way off the mark on unlawful Police action

The Green Party is calling on Minister Hipkins to address the underlying causes of crime, rather than to allow for abusive, American-style policing...
Read More

Three strikes law gone but not forgotten for many

The repeal of the archaic three strikes law is welcome but it doesn’t go far enough, the Green Party says.
Read More

We need action to address the underlying causes of crime, not more of the same simplistic solutions that we know do not work and risk harming commu...
Read More 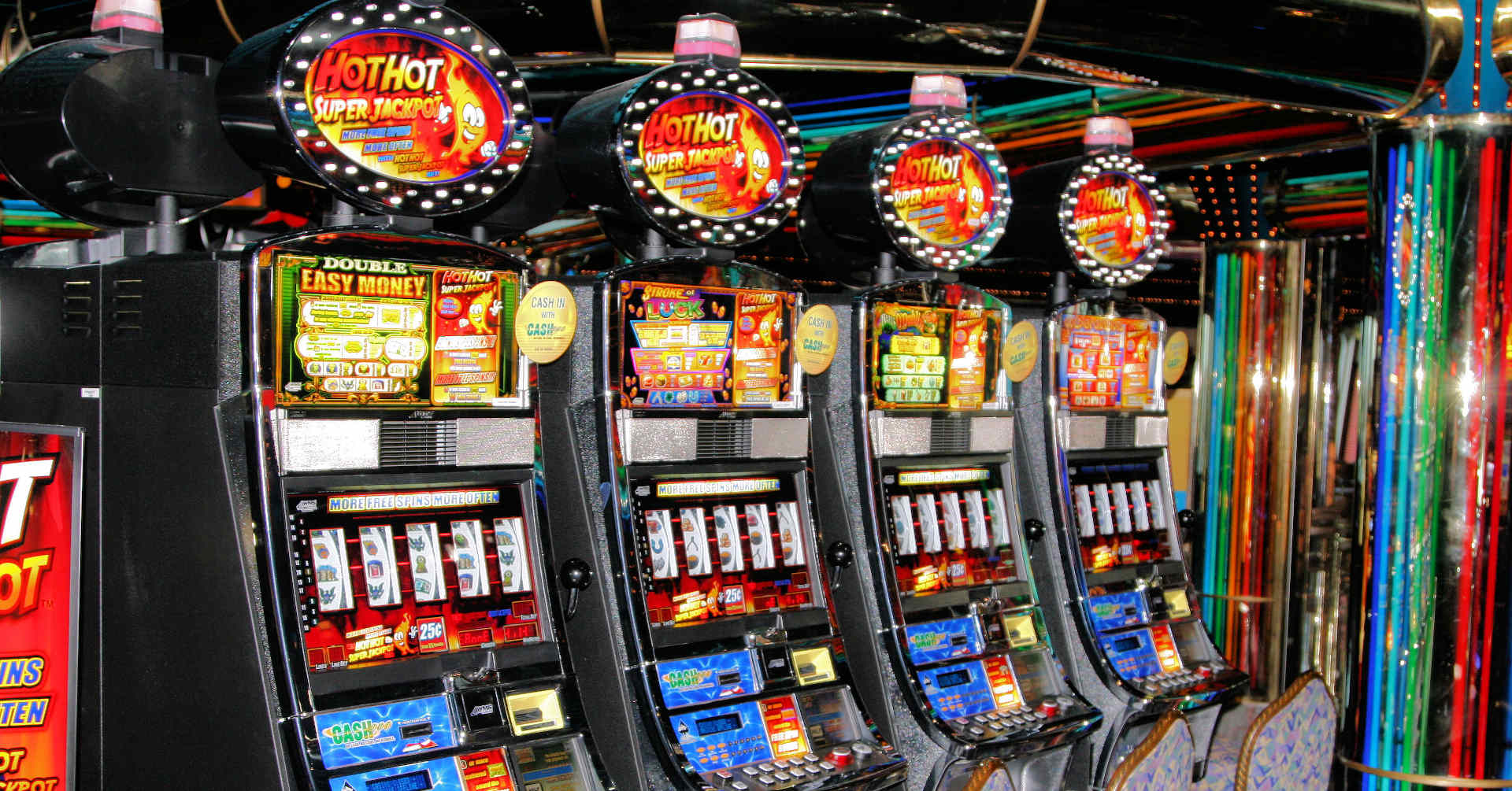